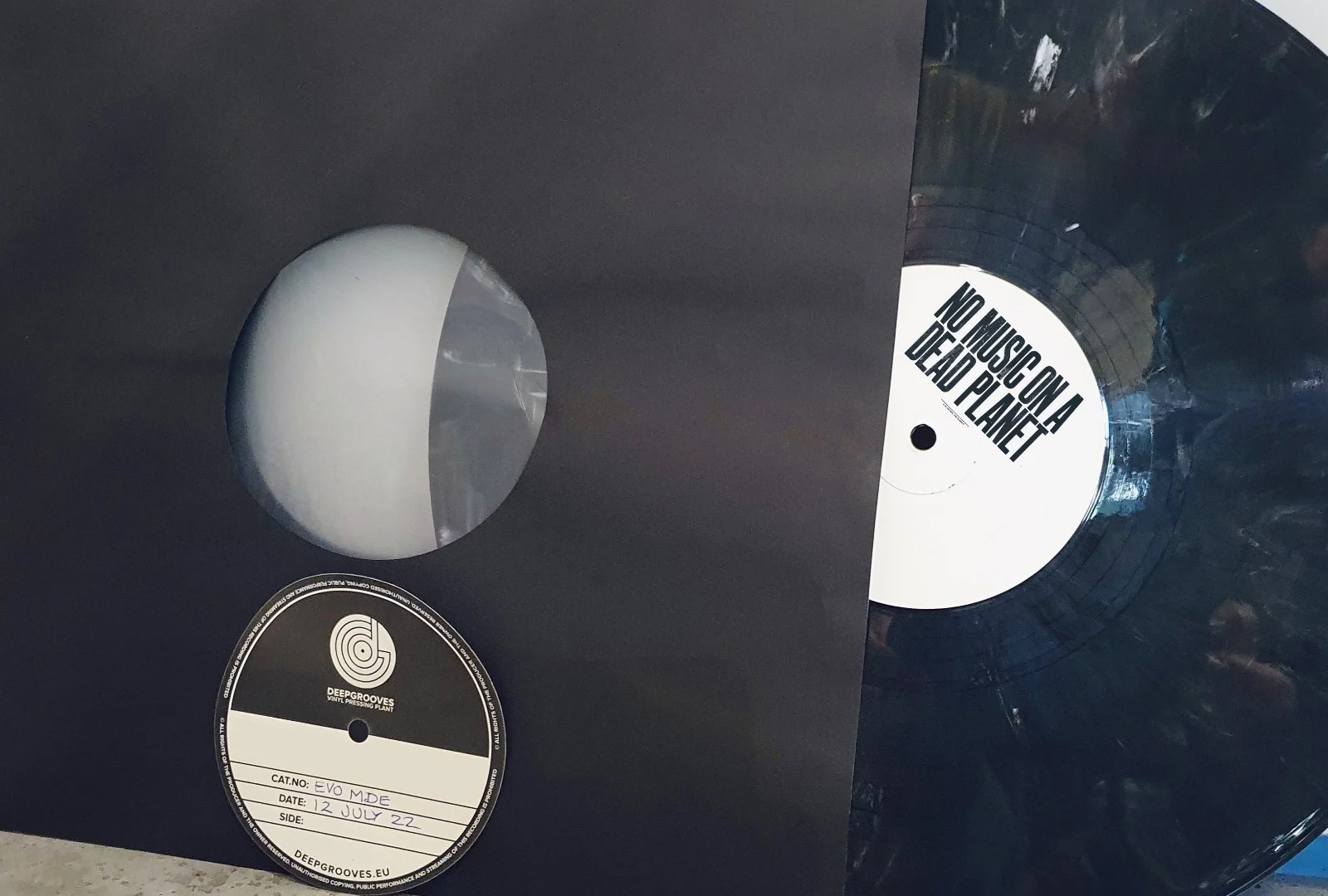 The record has been developed by Evolution Music as part of their goal to reduce carbon output in the music industry.

The record is reportedly made from “sugars and starches.”

However, in order to be among the 20 people to get their hands on the record, listeners will need to donate to the group’s Crowdfunder campaign – which is raising money for their work.

Head to the Crowdfunder page for more info.