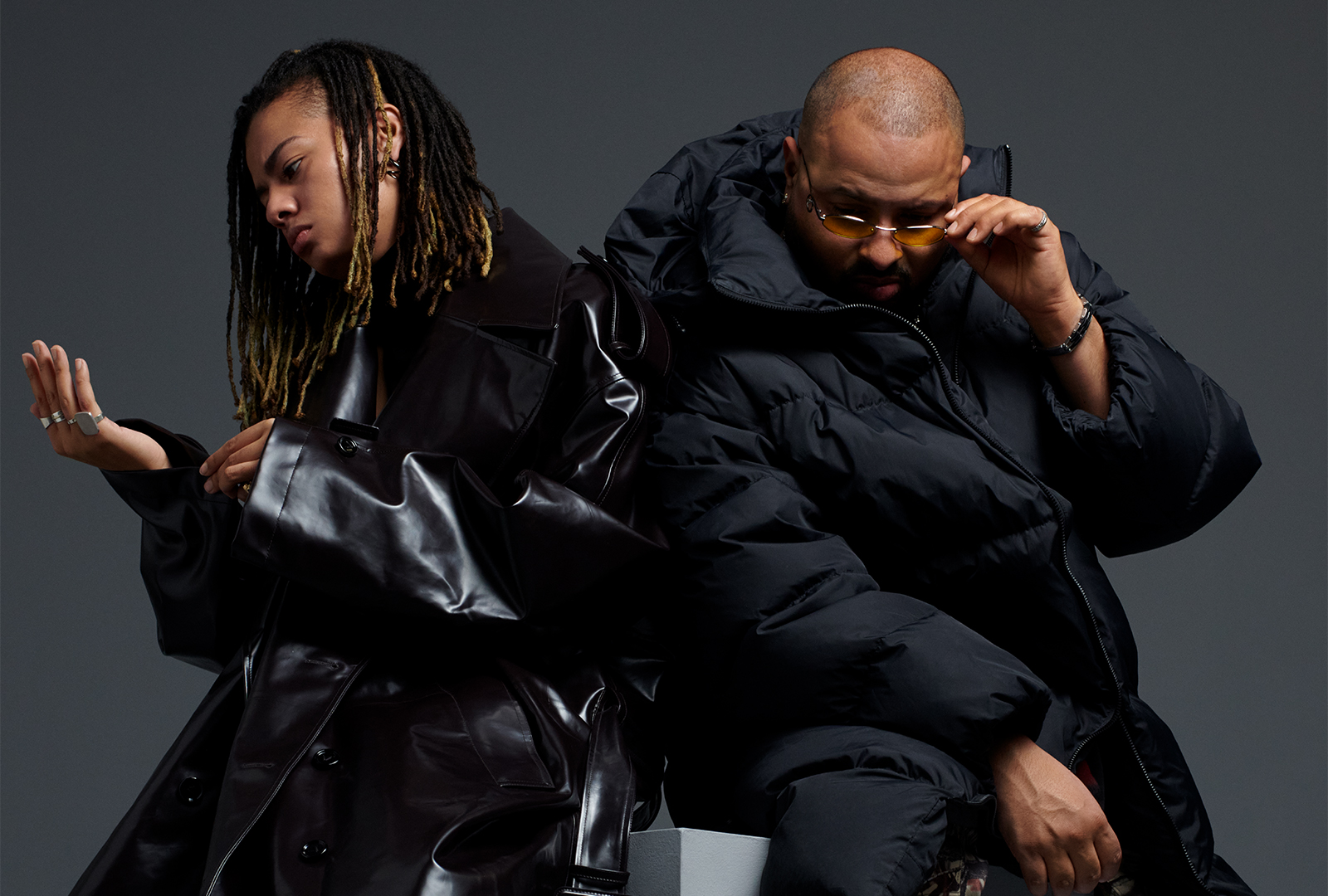 The album was originally composed to soundtrack a theatrical performance of the same name at the Bourse de Commerce, with costumes designed by Marine Serre and choreography from Cecilia Bengolea.

The album was written by Lala &ce and produced by Low Jack, with artwork coming from Pierre Debusscher.

PAN will release Baiser Mortel on the 28th October; check out the artwork and tracklist below. 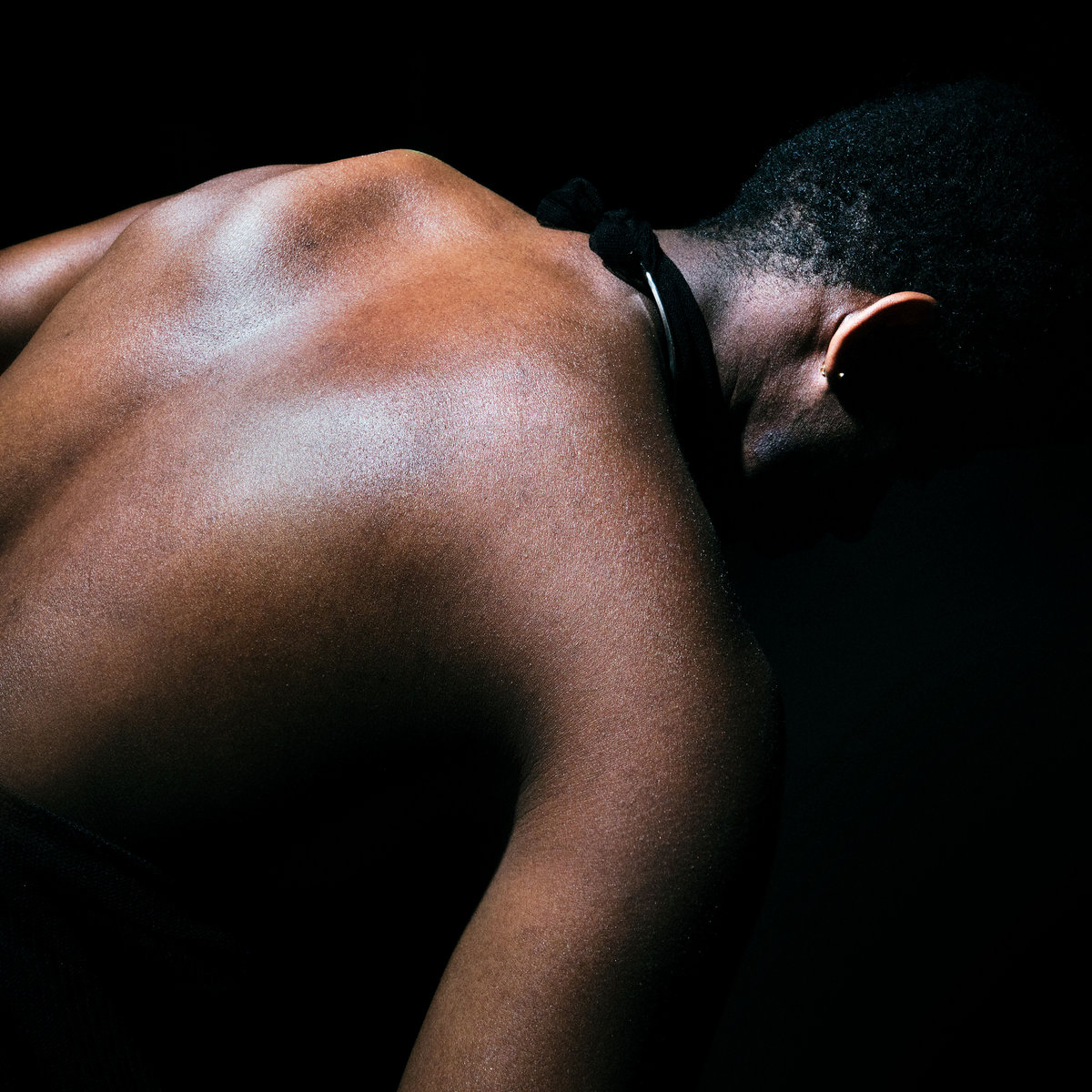