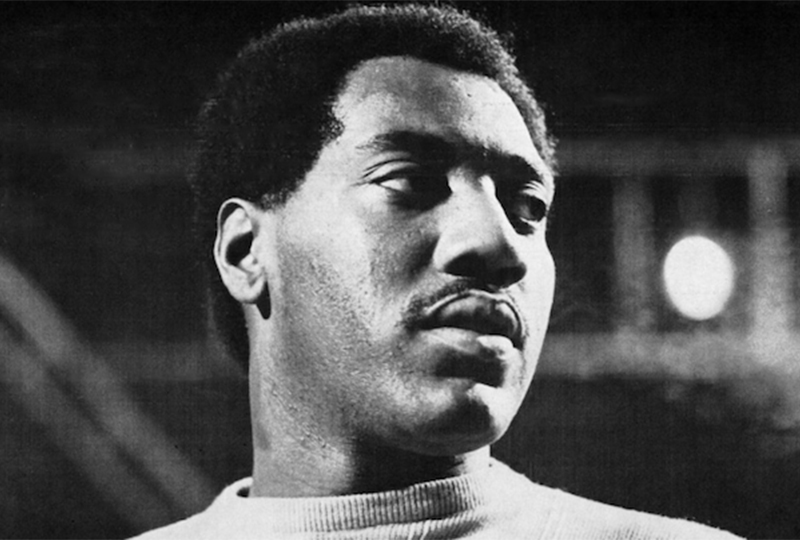 Seven Otis Redding albums are being released as part of a new vinyl collection, out this December on Rhino.

Read more: The alternative top 50 records of the 1960s

Tragically, Redding died in a plane crash three weeks before ‘(Sittin’ On) The Dock Of The Bay’ debuted and subsequently topped the charts.

Head here for more info, and watch Redding perform ‘Try A Little Tenderness’ and ‘Respect’, in the soul-stirring final tv appearance before his untimely passing, below.