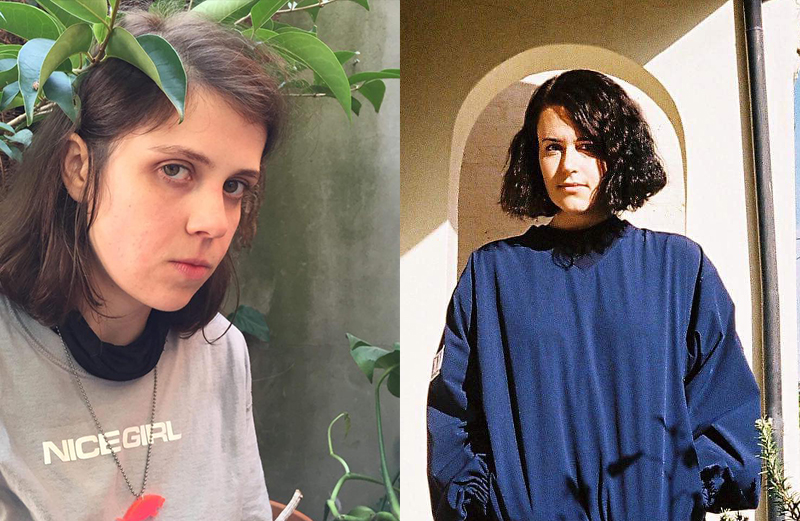 The first 12″ features D. Tiffany and Roza Terenzi, plus a killer rework by Jayda G.

The label was born out of Oscillate’s long running party series, which takes place at Berlin’s ://about blank.

It follows the launch of D. Tiffany’s label Planet Euphorique – whose first release was a collaborative 12″ with Terenzi under her Tiffany’s DJ Zozi alias earlier this year – as well as Tiffany’s V2M 12″ on Coastal Haze.

Pre-order the 12″ here ahead of its 23rd November release, check out the track list and listen to a clip of Jayda G’s rework below. 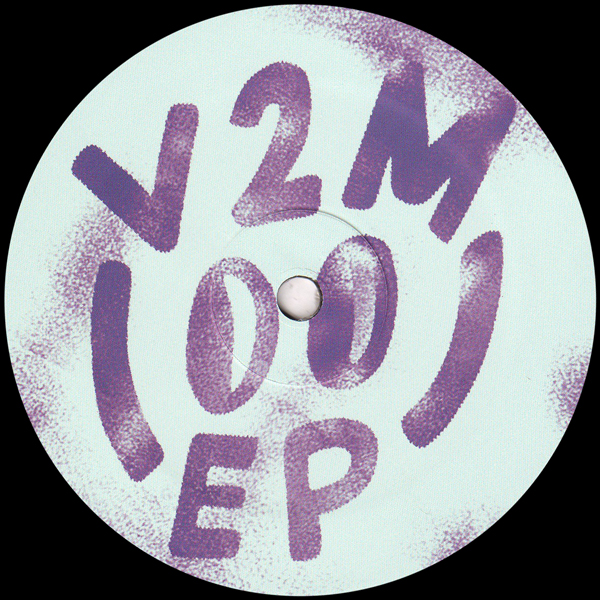 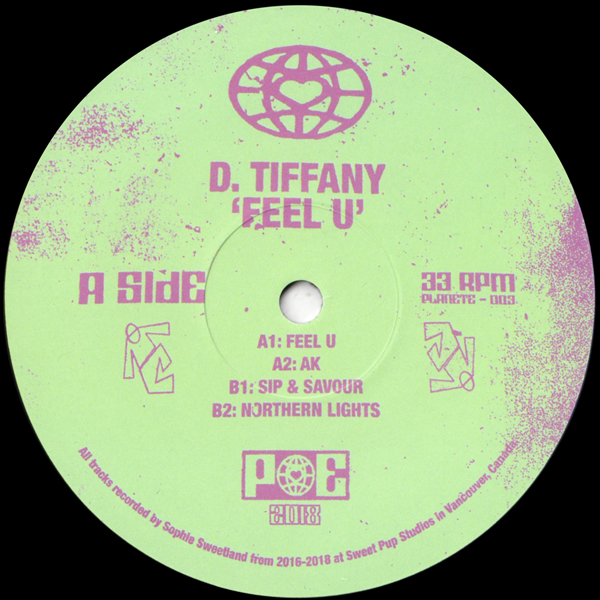