The album sees Jerome working through issues of self-development and improvement, alongside political themes.

Breathe Deep follows his 2019 live album Live In Amsterdam, which was also released via Caroline International.

Head here to purchase a copy in advance of Breathe Deep’s 10th July release, check out the artwork and tracklist below. 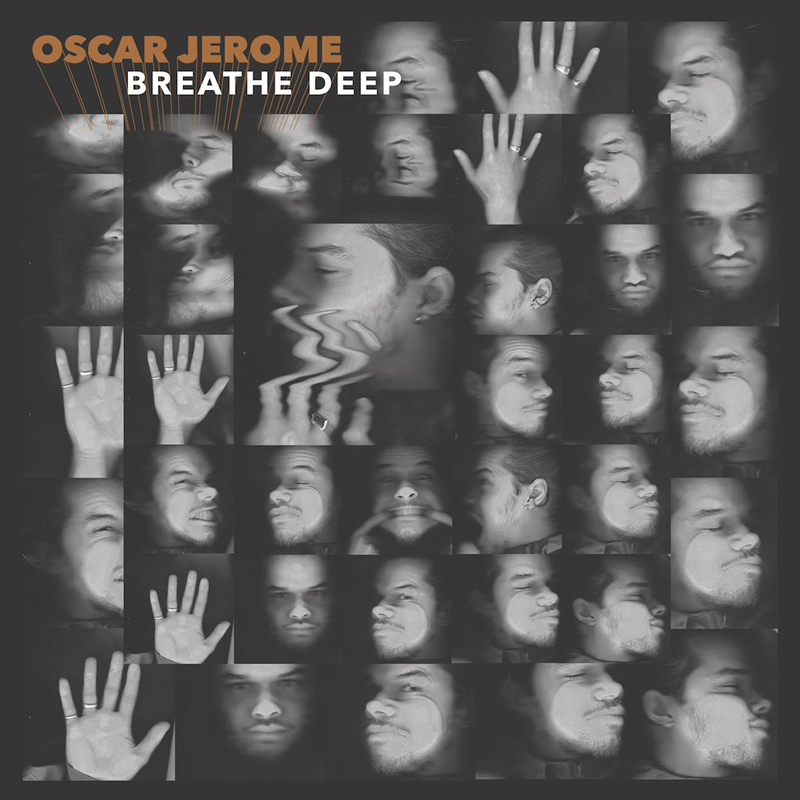