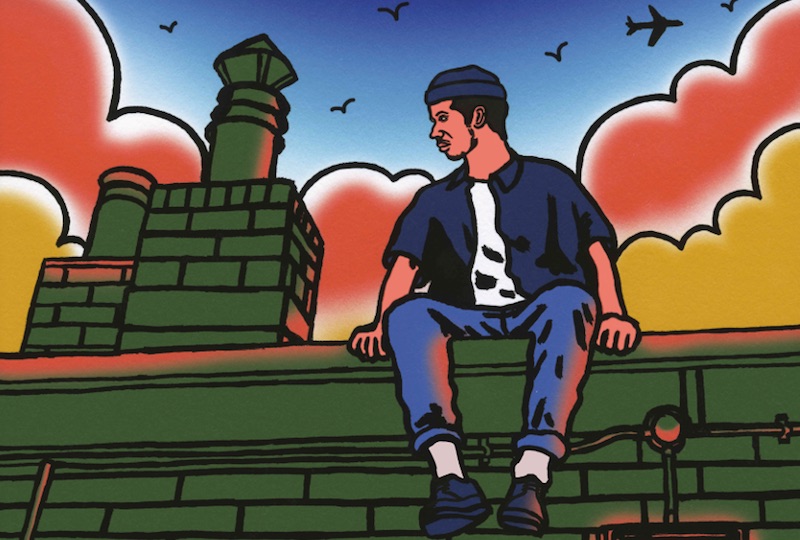 Plus a selection of our favourite new music this month.

Coming up alongside the likes of Nubya Garcia and Moses Boyd in the London jazz scene, guitarist and vocalist Oscar Jerome has done as much as anyone in extending the boundaries of the genre, drawing on a variety of influences from punk and hip-hop to funk and afro-beat.

Lending his agile, soulful guitar playing to tracks by Kokoroko and Joe Armon Jones on Brownswood’s We Out Here compilation, Jerome has self-released a brace of EPs in the last few years, most recently ‘Where Are Your Branches?’, which dropped in early 2018.

Released this summer, new track ‘Do You Really?’ further established him as a solo artist in his own right. Ahead of a UK tour, Jerome and MC Cecil B. Demented joined VF Editor Anton Spice for a chat and a special live session to perform an extended, lo-fi version of ‘Subdued’ from Where Are Your Branches?.

As ever, the show also includes a selection of the new music and reissues making waves at VF in the last month or so, featuring recent and forthcoming releases for Blood Orange, Auntie Flo, Georgia Anne Muldrow and more.

Listen in and check out the tracklist below.