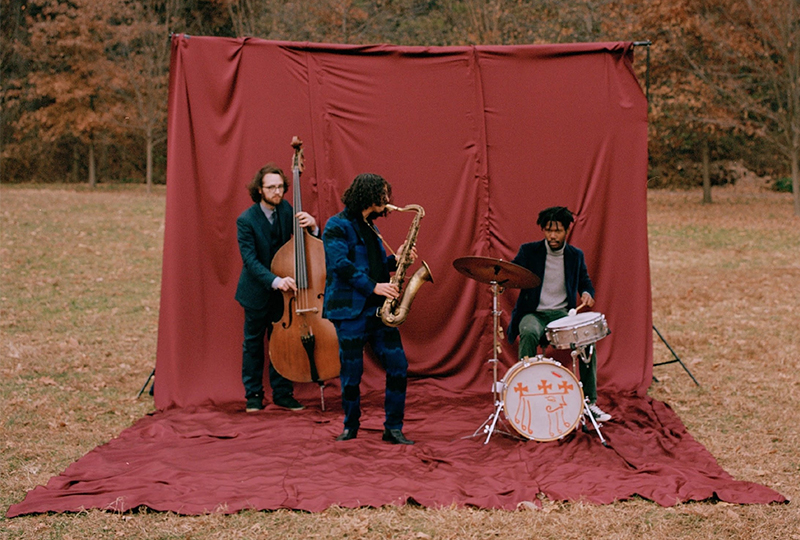 With a new album forthcoming later this year.

Onyx Collective are releasing a limited edition 7″, ahead of a special Record Store Day “cola” coloured 12″ with Nick Hakim, via Big Dada and ATO Records. 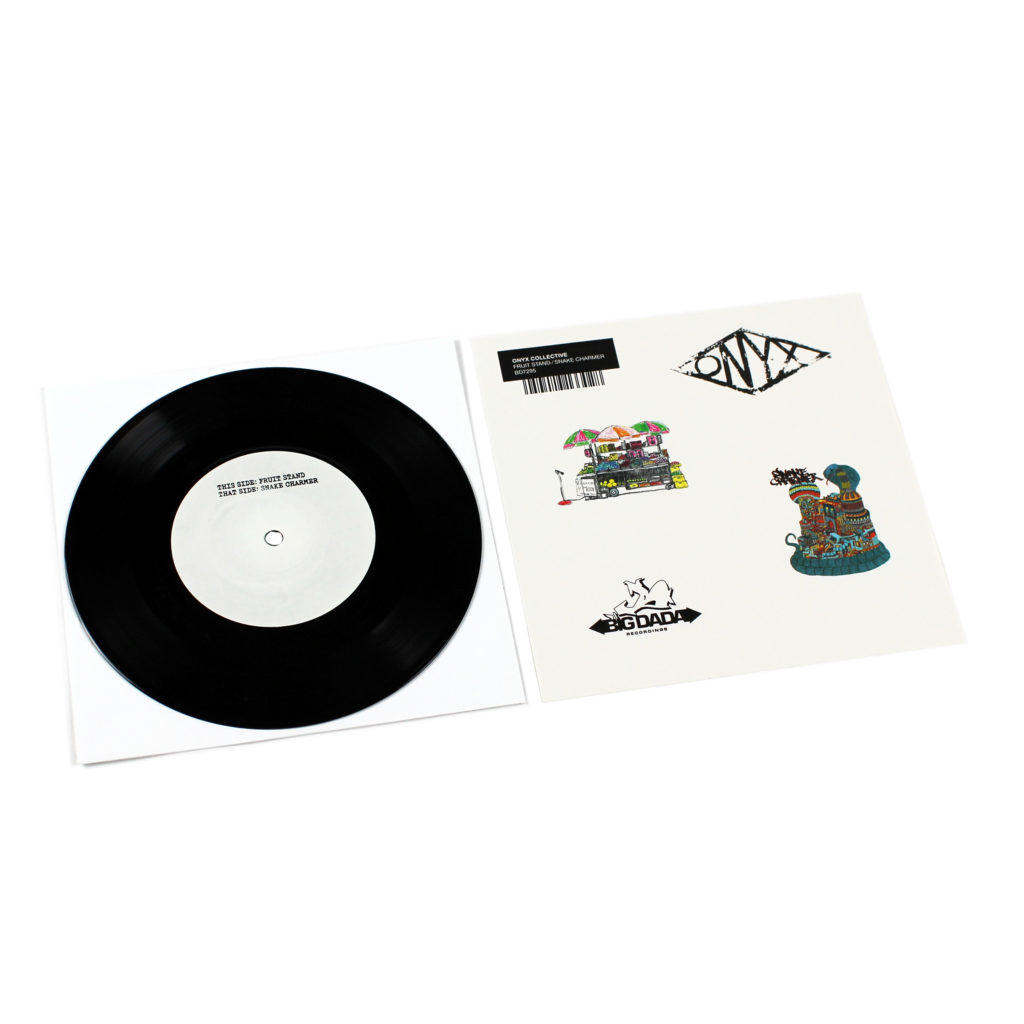 The ‘Fruit Stand’/’Snake Charmer’ 7″ features two tracks taken from their Lower East Suite Part One and Lower East Side Part Two EPs, which were released digitally at the end of 2017.

Pre-order the ‘Fruit Stand’/’Snake Charmer’ 7″ here ahead of its 23rd March release and listen to clips below. 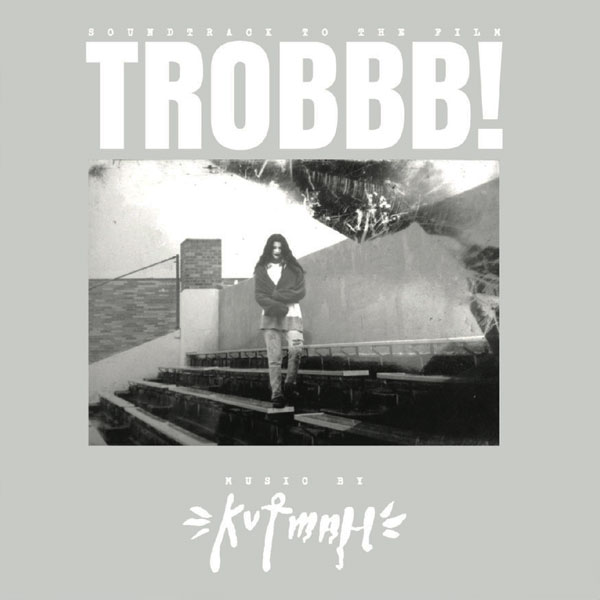 Soundtrack To The Film: Trobbb! LP 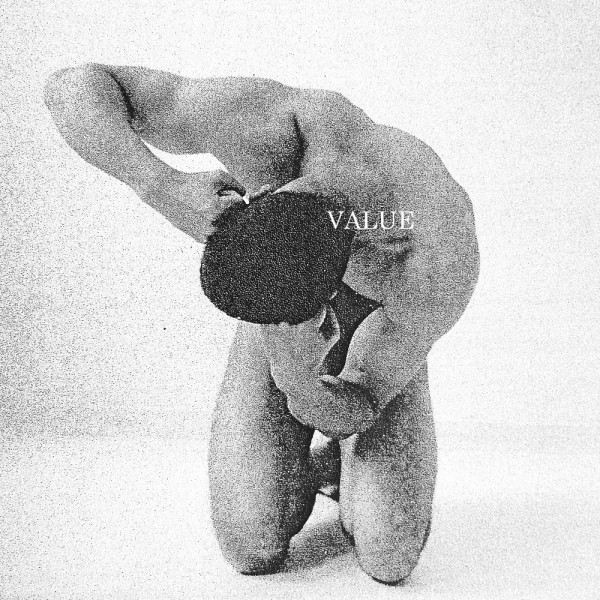