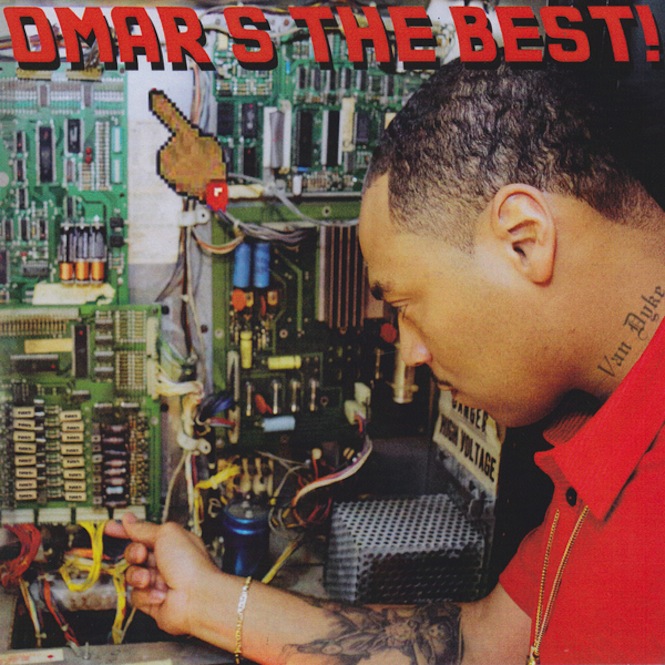 If it’s The Best, it better look like it.

So what better way to back up that statement than by pressing the 11-track LP across four red vinyl records? Expected to set you back a cool £49.99, it looks like Smith is pursuing a similar route taken by Detroit neighbour Theo Parrish, who caused quite a stir by retailing vinyl editions of his 2014 album American Intelligence for close to £40.

Released on 28th April, you can pre-order your copy here.