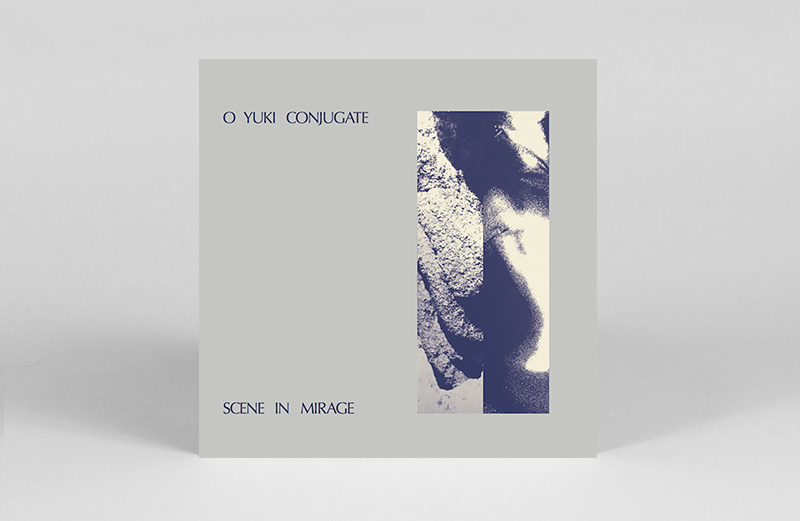 Scene in Mirage, the debut LP by British group O Yuki Conjugate, has been reissued by Emotional Rescue.

Recorded during 1984 in a basement in Leeds, Scene in Mirage is described by ER as “DIY at its core”, with the group making their own delay and sampling equipment, and stealing audio cassettes from the local library to create dark, looping sound of distorted soundscapes.

OYC setup their own label, Final Image, and released an expanded cassette version of the album called Scene in Mirage/Soundtracks.

The Emotional Rescue reissue brings together the best of these two releases, remastered from the original tapes with replica cover art design.

Since being approached by Emotional Rescue, the band have also reformed the group to tour a live show and record together. with hopes to release new music in the near future.

Order a copy of A Scene In Mirage here and check out the track list below. 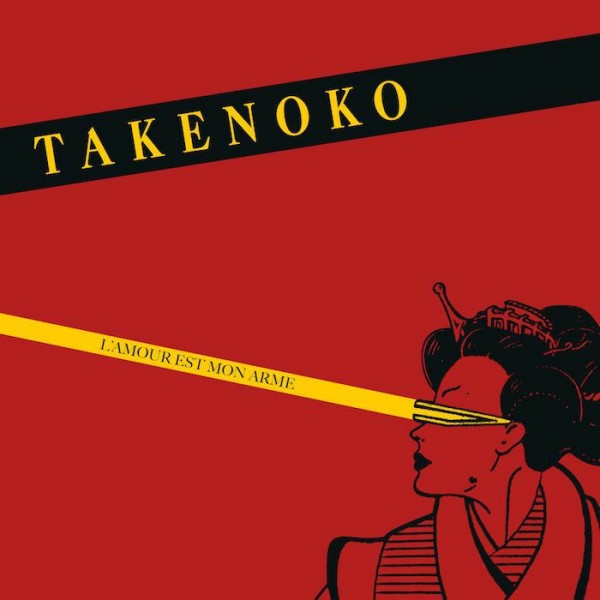 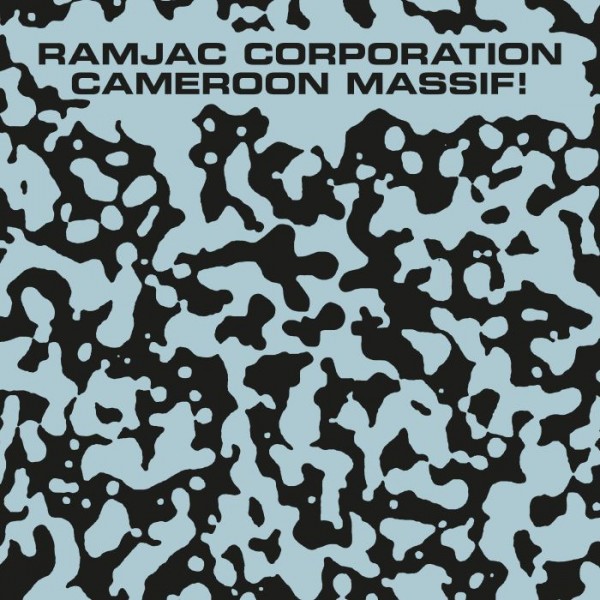 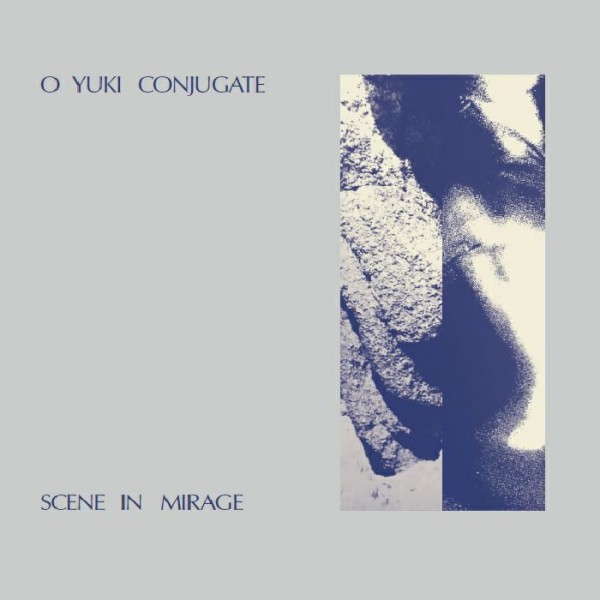