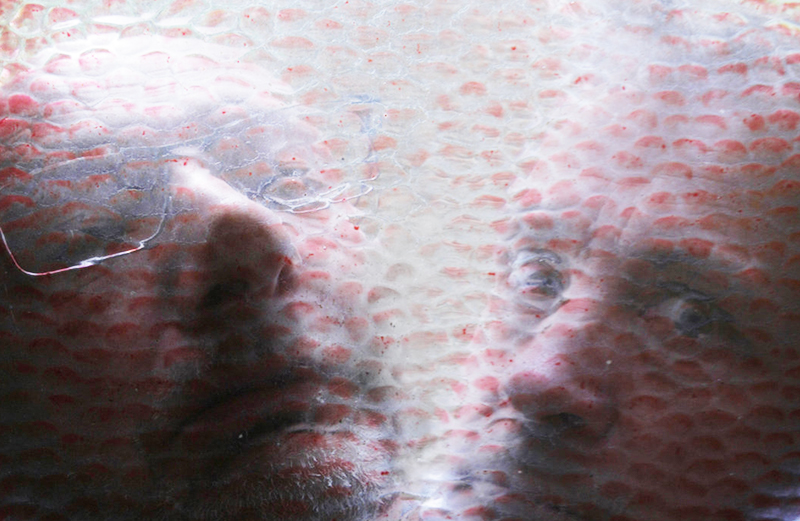 Alongside reworks by Tolouse Low Trax, Howes and the OYC themselves.

Pioneering ambient trio O Yuki Conjugate’s ‘Insect-Talk (Dry)’ is being released on vinyl for the first time, this March via Utter.

Though the original version of ‘Insect-Talk’ first appeared on OYC’s 1995 album Equator, this stripped-back, alternative take was solely released on a compilation CD called Twilight Earth – International Soirée in 1994.

Each record features a hand-stamped outer sleeve, and an illustrated insert by OYC’s Andrew Hulme.

Pre-order a copy here ahead of its 29th March release, check out the cover art and tracklist below. 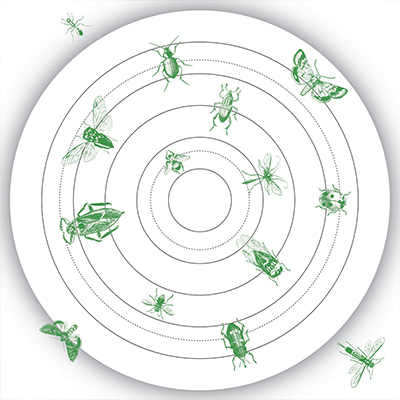