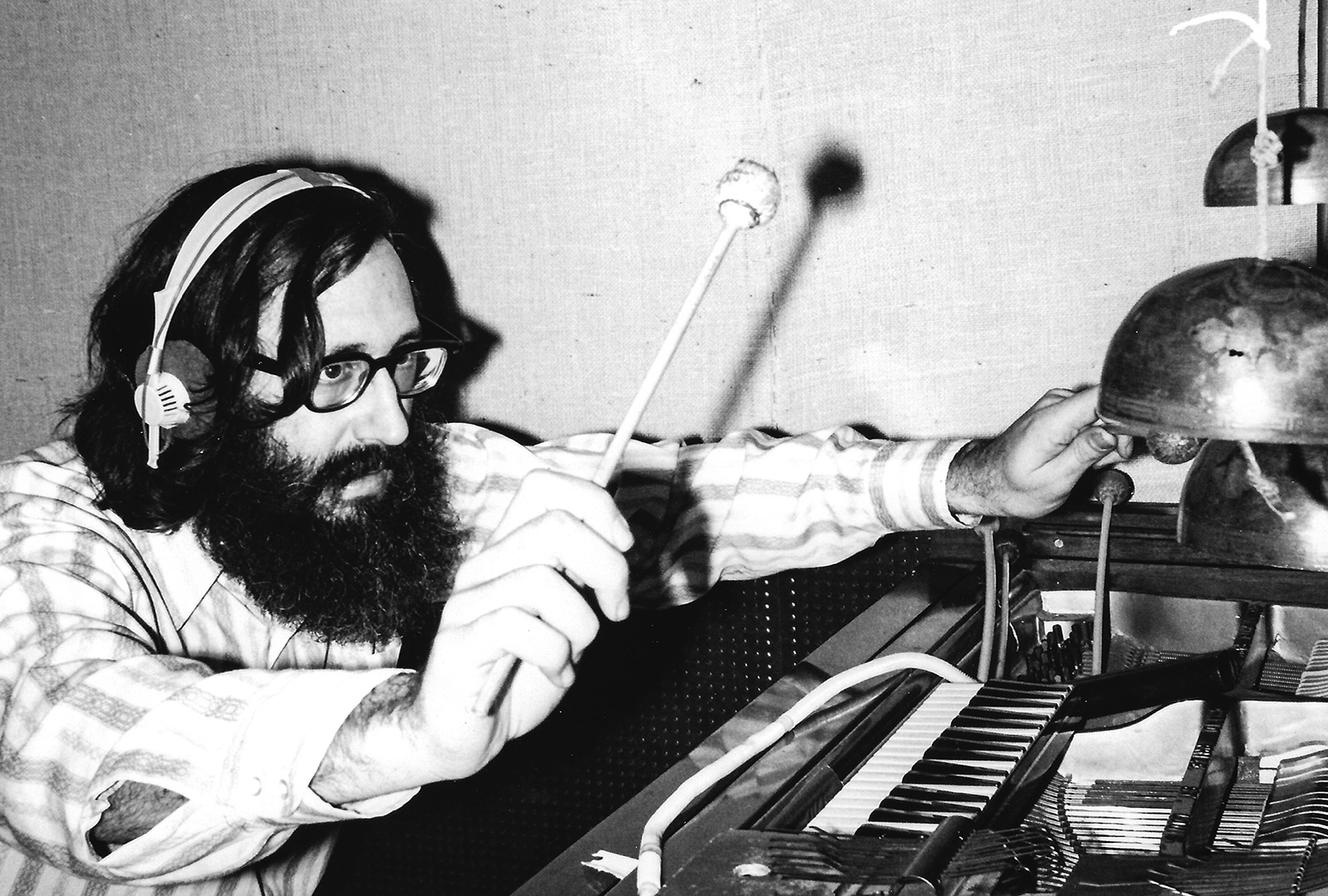 After almost 20 years of being scrubbed from history.

Denny Zeitlin’s 1969 album The Name Of This Terrain is getting its first widespread vinyl release, courtesy of Now-Again Reserve.

While The Name Of This Terrain was originally released as a demo, Zeitlin spent almost 20 years destroying what few copies remained and refusing to fully release it.

Now, with his blessing, the album is finally getting its first widespread release.

Alongside the full album, the reissue also includes a second LP featuring Zeitlin’s Columbia-era work from the mid ’60s, as well as pieces he recorded for his Expansion album.

Purchase a copy of The Name Of This Terrain here, and check out the cover below. 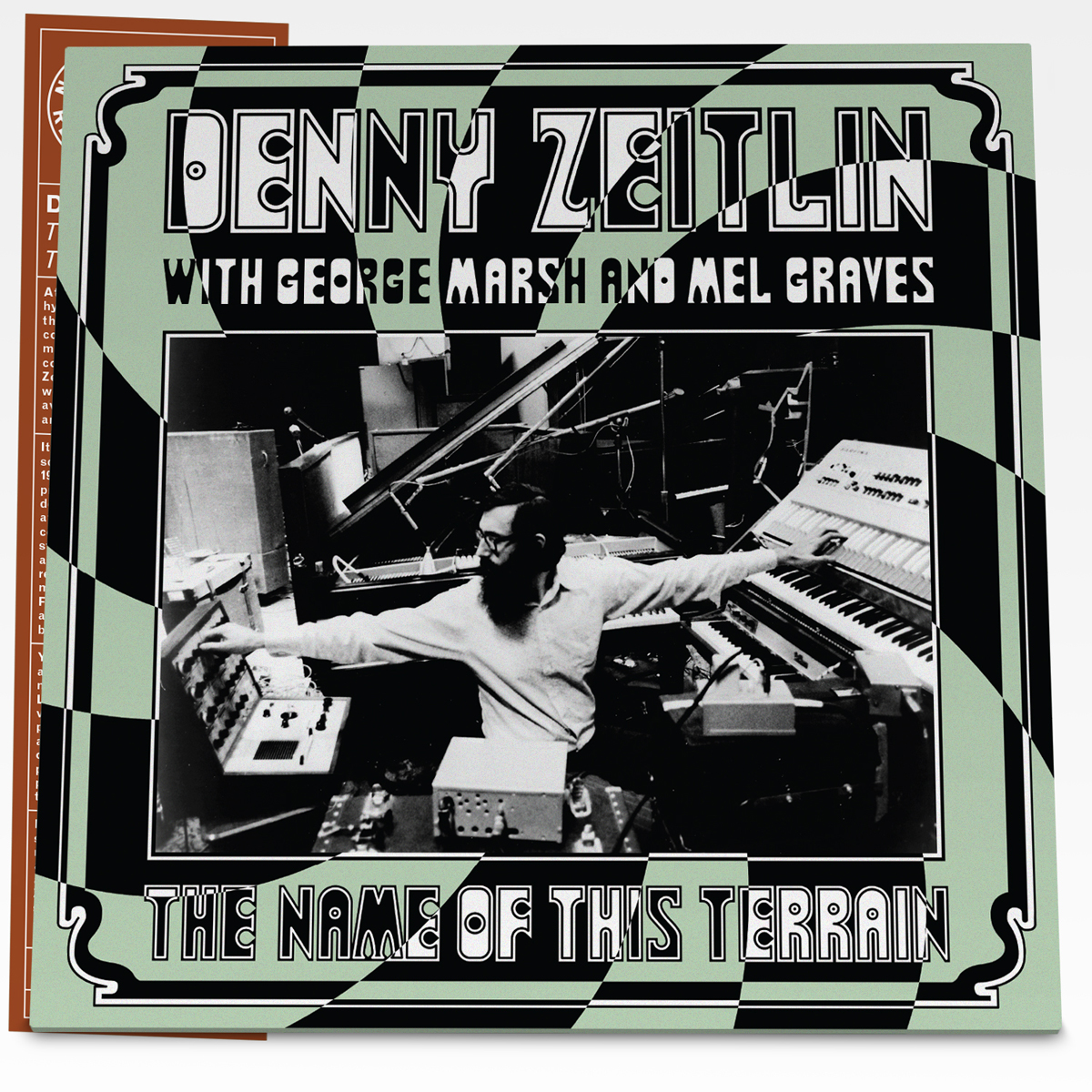 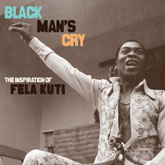 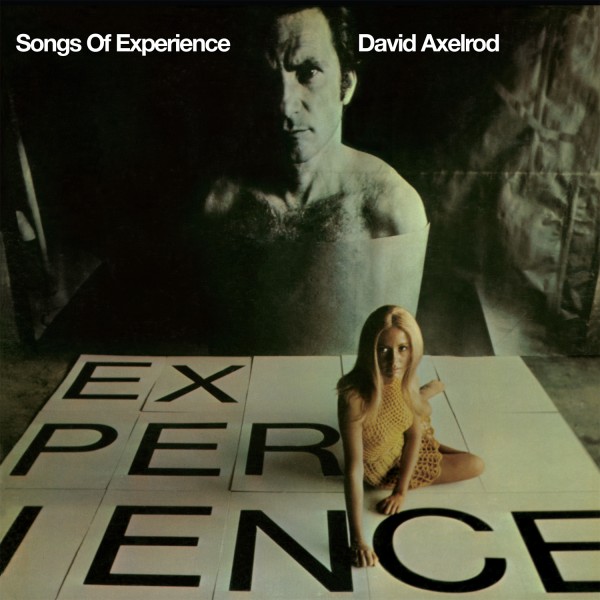 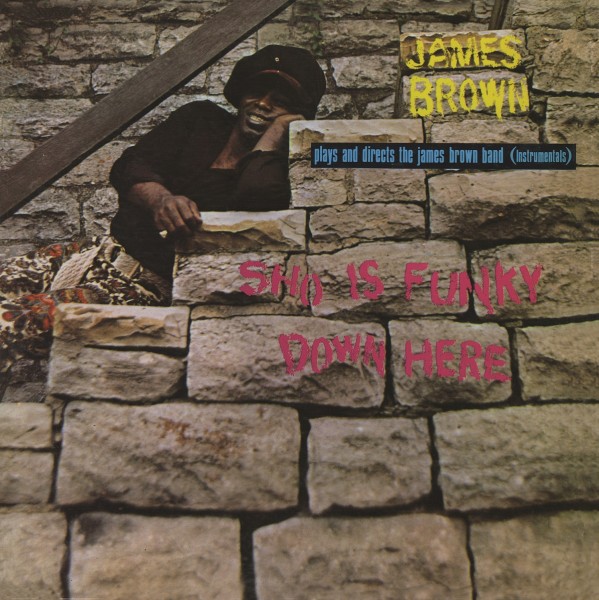 Sho Is Funky Down Here LP