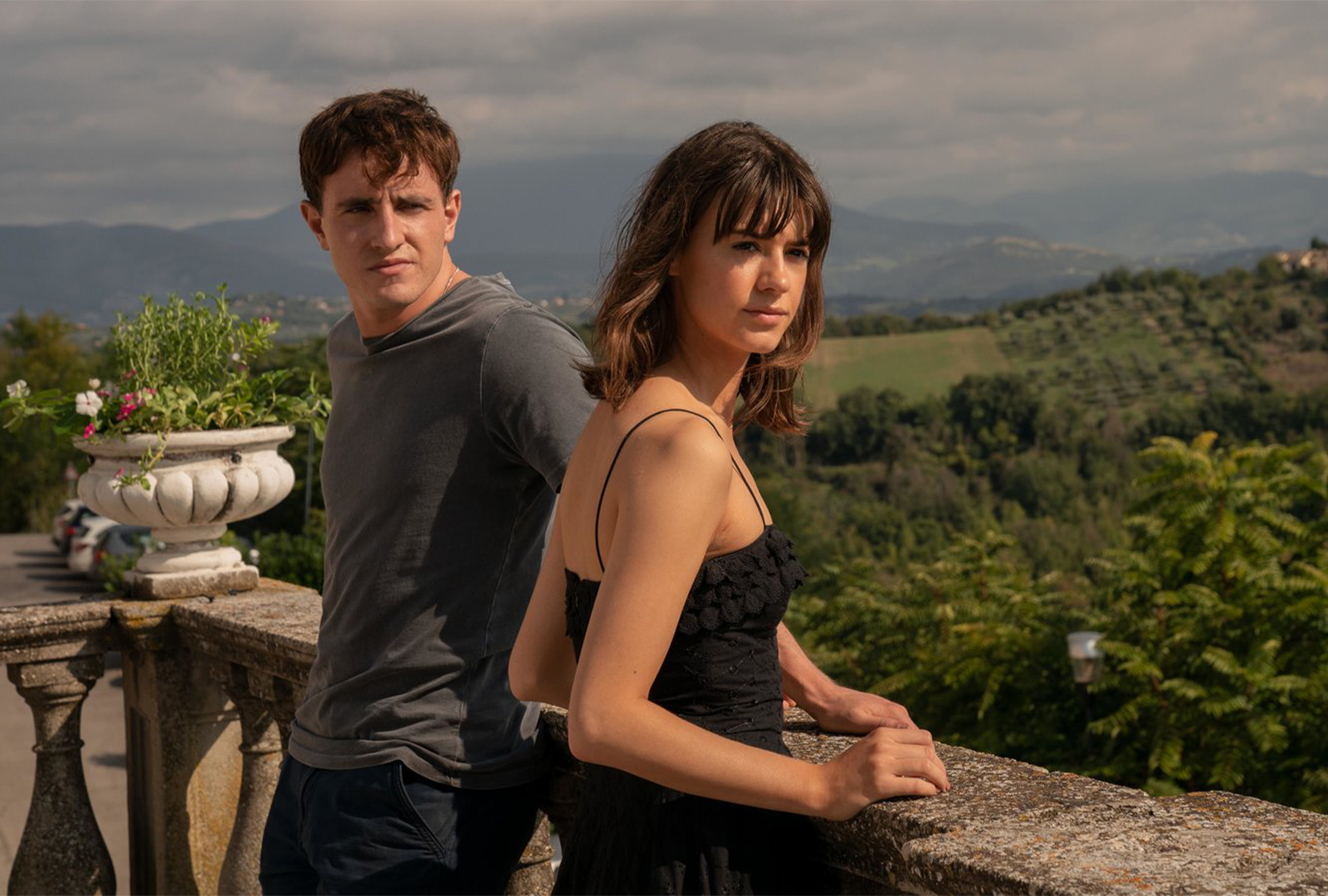 The soundtrack to Normal People is being released on vinyl for the first time, via Demon Records this September.

Rooney’s first novel, Conversations with Friends, has also been adapted for TV, and is currently streaming on Hulu.

Pre-order Normal People here in advance of its 2nd September release; check out the artwork and tracklist below. 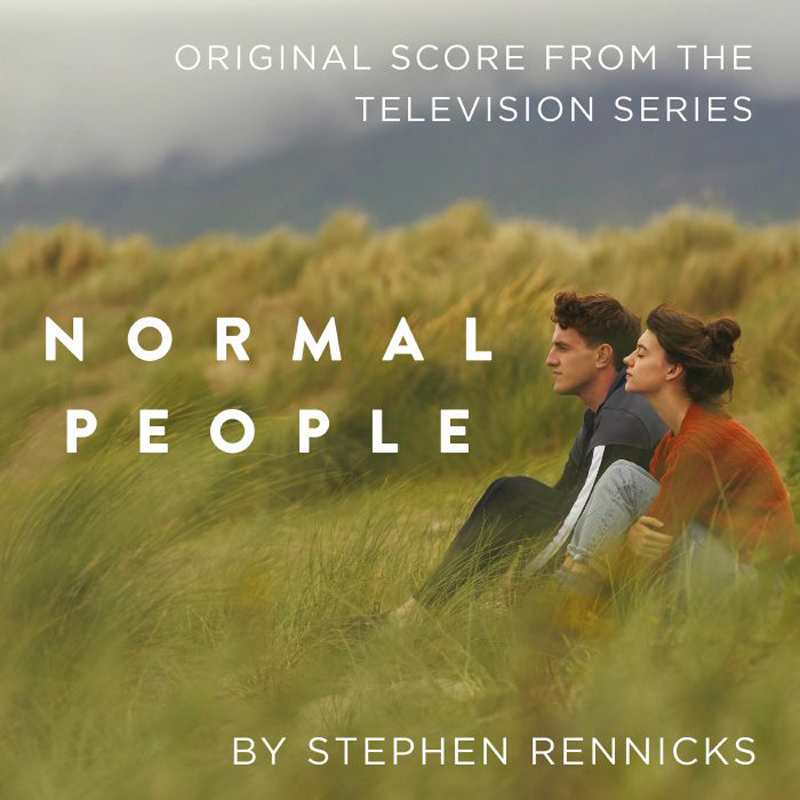