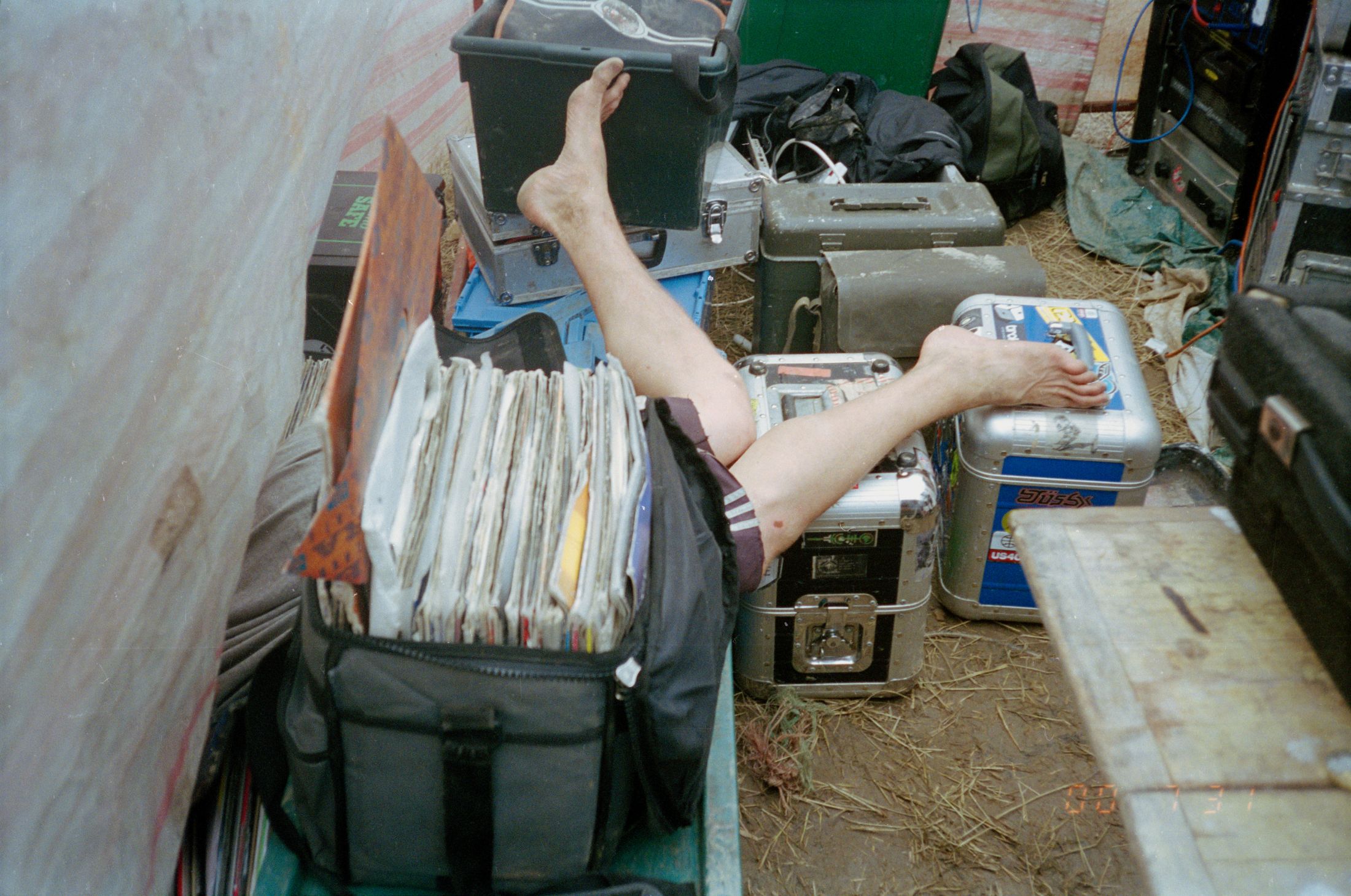 Bringing together 10 years of photography, flyers and ephemera.

A new photobook documenting the ’90s free party scene in Europe by Seana Gavin, titled Spiralled is being published by IDEA.

Gavin became involved in the free party movement during the ’90s, travelling across the UK and Europe with sound systems – including Spiral Tribe – until the early 2000s.

Bringing together a decades worth of photography, flyers, ephemeral, diary entries and notes, Spiralled offers a glimpse into the inner workings and daily realities of this scene.

The book follows Gavin’s Spiral Baby exhibition at Paris’ GaleriePCP last year, which featured many of the same photos and items as the book.