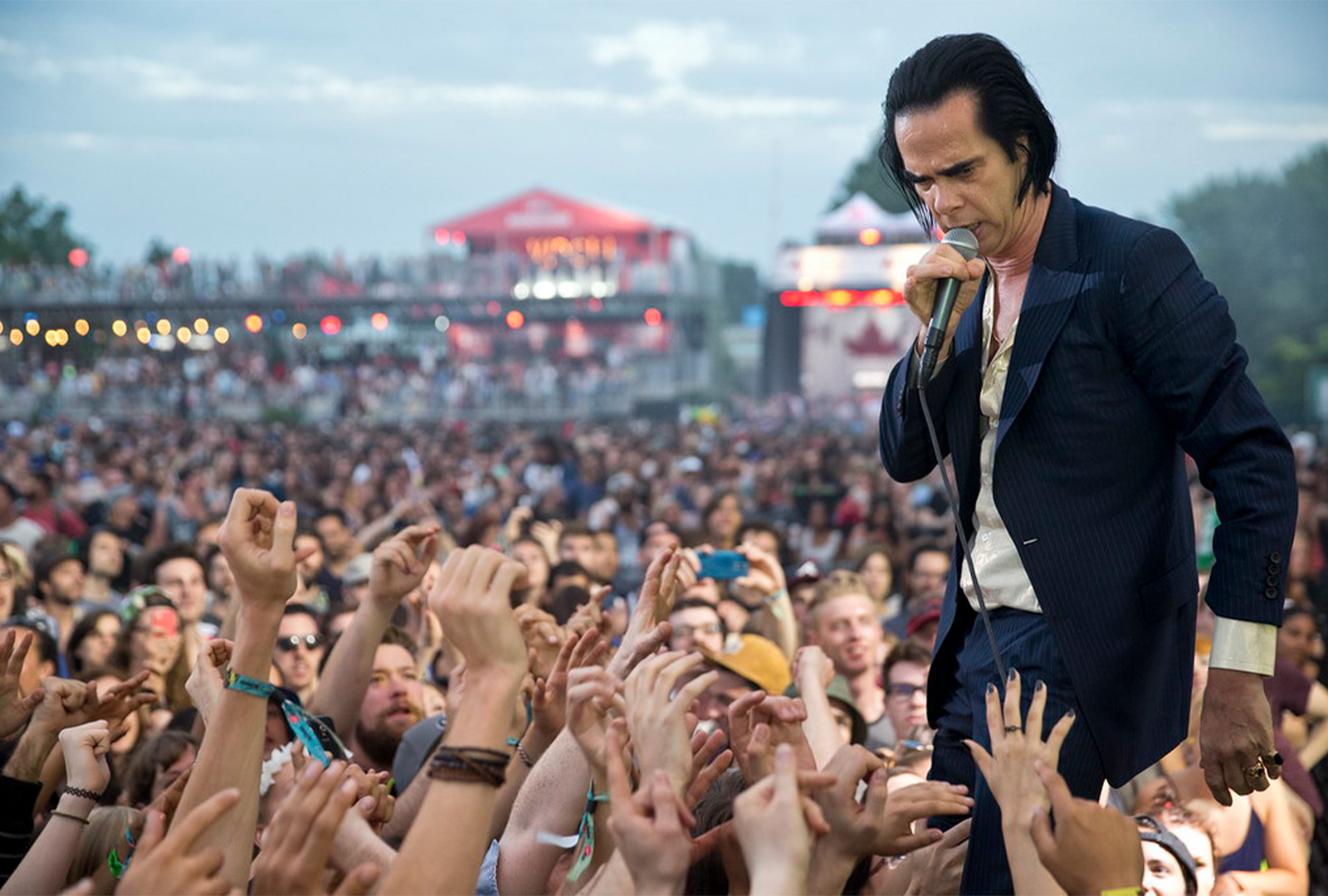 Nick Cave and Warren Ellis’ creative partnership is the subject of a new documentary, titled This Much I Know To Be True, that is being released in late 2022.

Read more: How Nick Cave grew in the darkness

Focusing on their long-standing artistic relationship, the film captures their creative process as they recorded their last two studio albums — Ghosteen and Carnage.

This Much I Know to Be True was filmed in London and Brighton across 2021, and will also showcase the duo’s first performances of the albums, reports Deadline.