By The Spaces Team 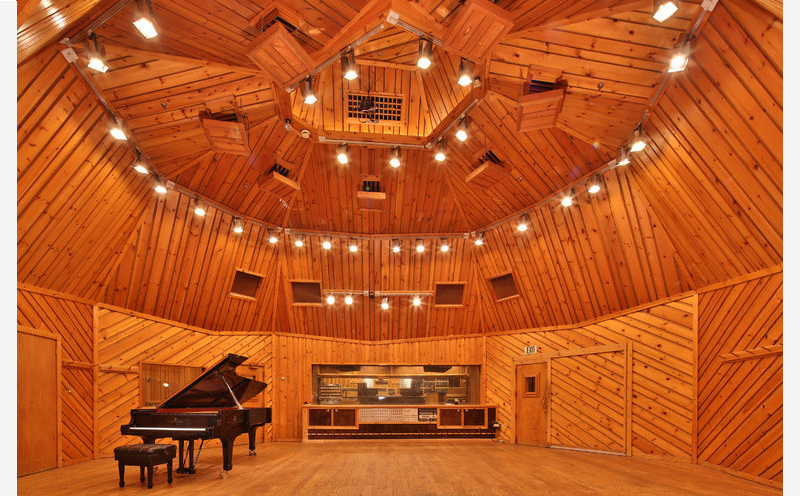 Legendary Manhattan recording studio Power Station will get a $20m overhaul to safeguard its future as part of a new music school.

The 33,000 sq ft is complex – where everyone from David Bowie to Bob Dylan, Madonna and Bruce Springsteen recorded seminal albums – has reportedly been bought by Boston’s Berklee College of Music.

Opened by producer Tony Bongiovi in 1977 inside the former Consolidated Edison power plant, Power Station was renamed Avatar Studios in 1996. Its ‘live sounding’ rooms are larger than typical recording studios, thanks to their industrial origins, meaning the building is one of the last remaining complexes in the city capable of hosting a full-scale orchestra.

‘We’re looking at this place as a laboratory to figure out new methods of helping musicians and artists realize their creative and career potential,’ said Stephen Webber, who has been enlisted to run the building, renamed as BerkleeNYC.

Berklee plans to upgrade and expand the building’s existing facilities, while adding space for local artists, VR and AR technologies and an education programme. The recording studio meanwhile will operate commercially as ‘Power Station at BerkleeNYC’. 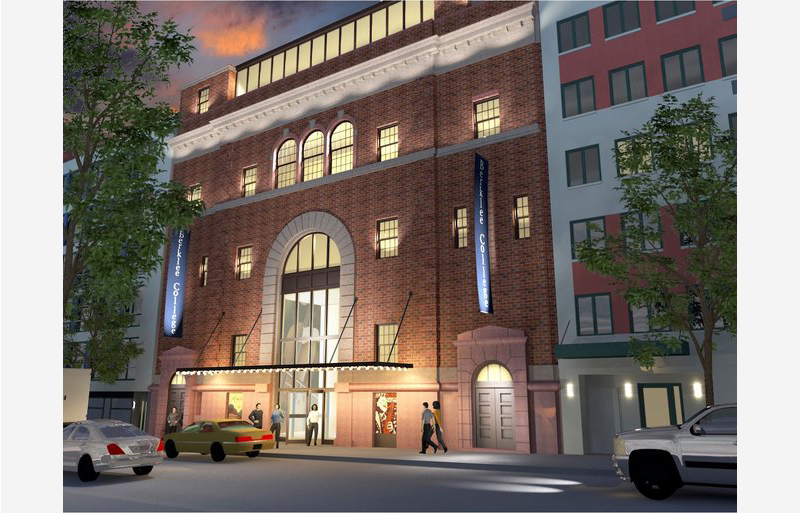 Rendering of the renovated Avatar Studios, which will be known as BerkleeNYC. Courtesy David Scott Parker Architects

According to the Boston Globe, the venture is a public-private partnership: the Beaux-Arts building (which had been on the market since 2015) will be bought by Berklee trustee Pete Muller for just under $20m, and the school will lease it from Muller. The Mayor’s Office of Media and Entertainment and the Economic Development Corporation will also invest $6m for the creation of free and tuition-based educational programs for locals inside the building.

The studio is expected to close while restoration work takes place on its historic façade and new equipment is installed. First floor storage space will be also turned into a flexible performance and rehearsal space.

It’s anticipated the facilities will be open in 2019.