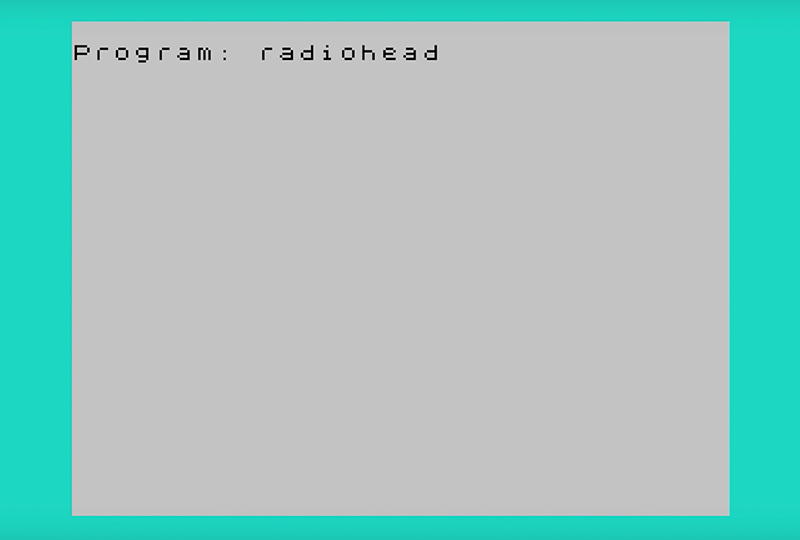 Radiohead have hidden a code with secret message in their new OK Computer boxset. If you ordered the band’s new OK Computer OKNOTOK box set, you’ll receive a digital version of the cassette tape. At the end of this tape lies a 1980s computer program for ZX Spectrum. Thankfully, one industrious fan has run the code through ZX Spectrum emulator, and filtered it through a 3.5 kHz low pass filter, so you don’t have to.

Along with another hidden black text code on black background that reads:
“Congratulations….you’ve found the secret message syd lives hmmmm. We should get out more.”

Order the limited-edition boxset from their site now.