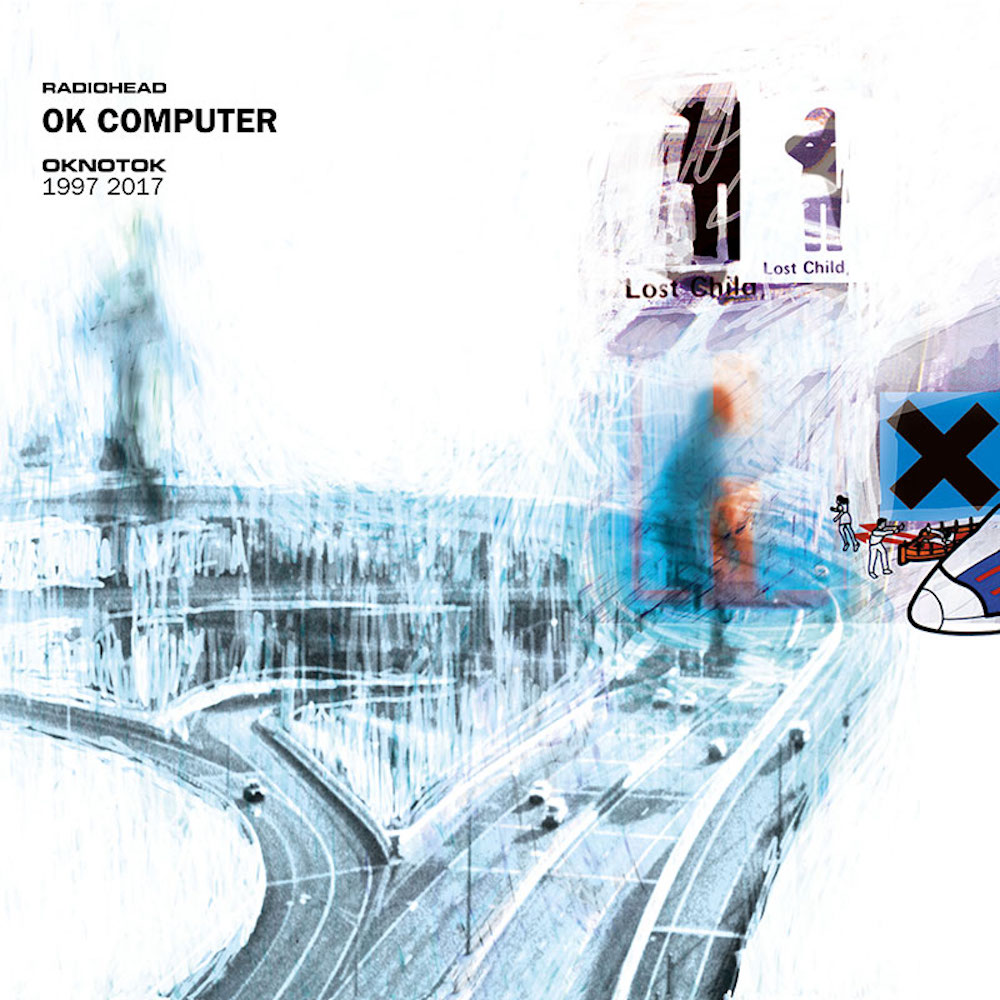 Radiohead will reissue their seminal 1997 album OK Computer on vinyl and as a heavyweight boxed edition via XL Recordings next month.

As well as the standard vinyl edition, Radiohead will make the album available as a boxed edition – not dissimilar to the band’s limited edition A Moon Shaped Pool release last year. Housed in a black box emblazoned with a dark image of a burned copy of OK Computer, the edition is pressed to three heavyweight black 12″ vinyl records and a hardcover book featuring over thirty artworks – some previously unseen – and full lyrics.

But that’s just the start. The box also contains a notebook with 104 pages from Thom Yorke’s notes from the time of the original release, a sketchbook with artists Stanley Donwood and Tchock’s ‘preparatory work’ and a C90 cassette mix tape compiled by the band, taken from Ok Computer session archives and demo tapes.

Get your pre-orders in now ahead of the official release on 26th June. There is also an indie-only light blue vinyl edition up for grabs.

Update 11/7/17: Watch Radiohead unbox the limited edition version in this new video below: