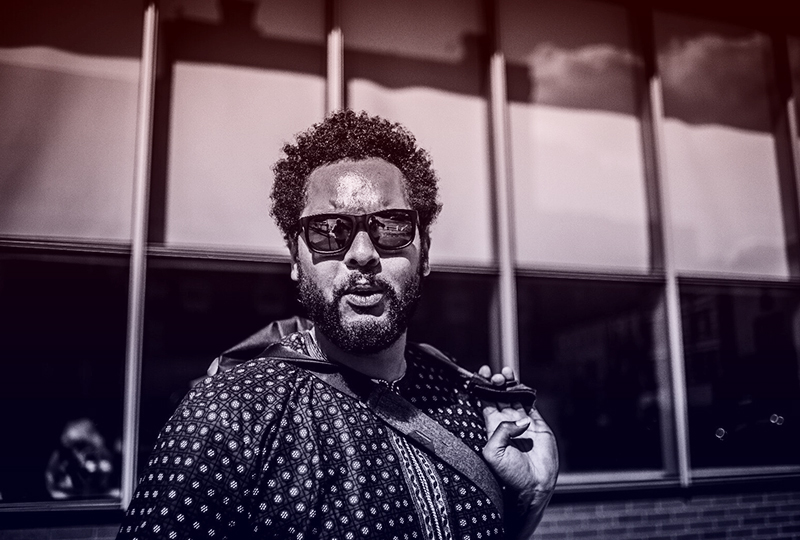 “Visited by the astral bodies of Prince, Gerald Donald and Teddy Riley.”

Lord Tusk is releasing new EP Communiqué via MIC this May.

Communiqué is described by MIC as “conjuring lazy romances and smokey vistas, lit by the nocturnal shimmer of an electrified city, streaked with gargantuan, shrill, birdlike call-and-response riffs.”

Pre-order a copy here ahead of its 25th May release, and check out the trippy ’80s fluo video for first single ‘Shyne Eyed Gal’ below. 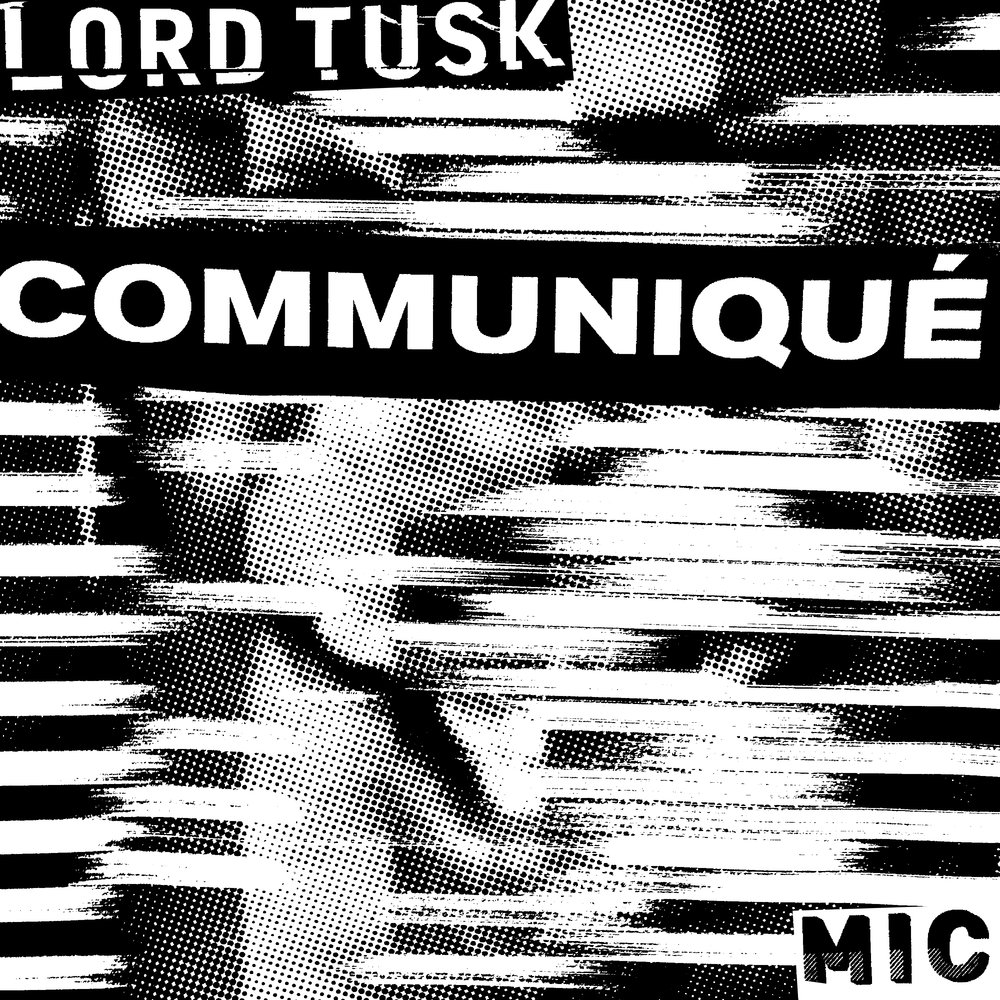 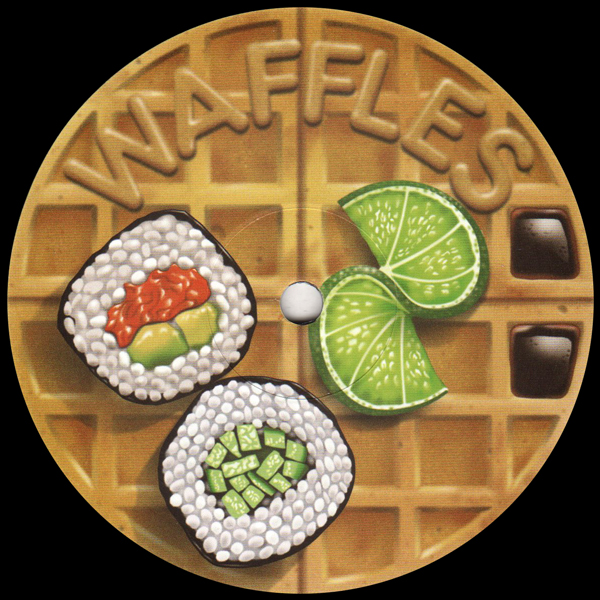 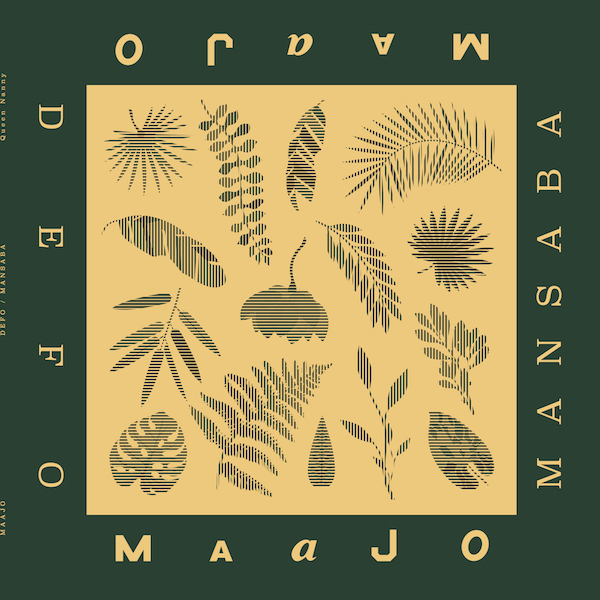 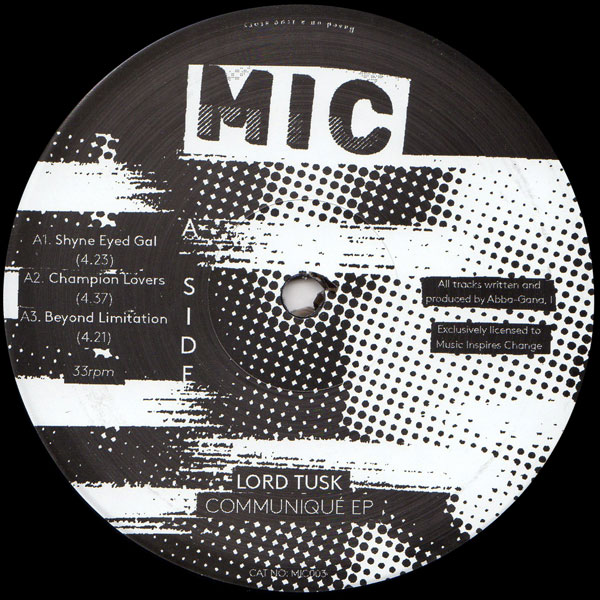