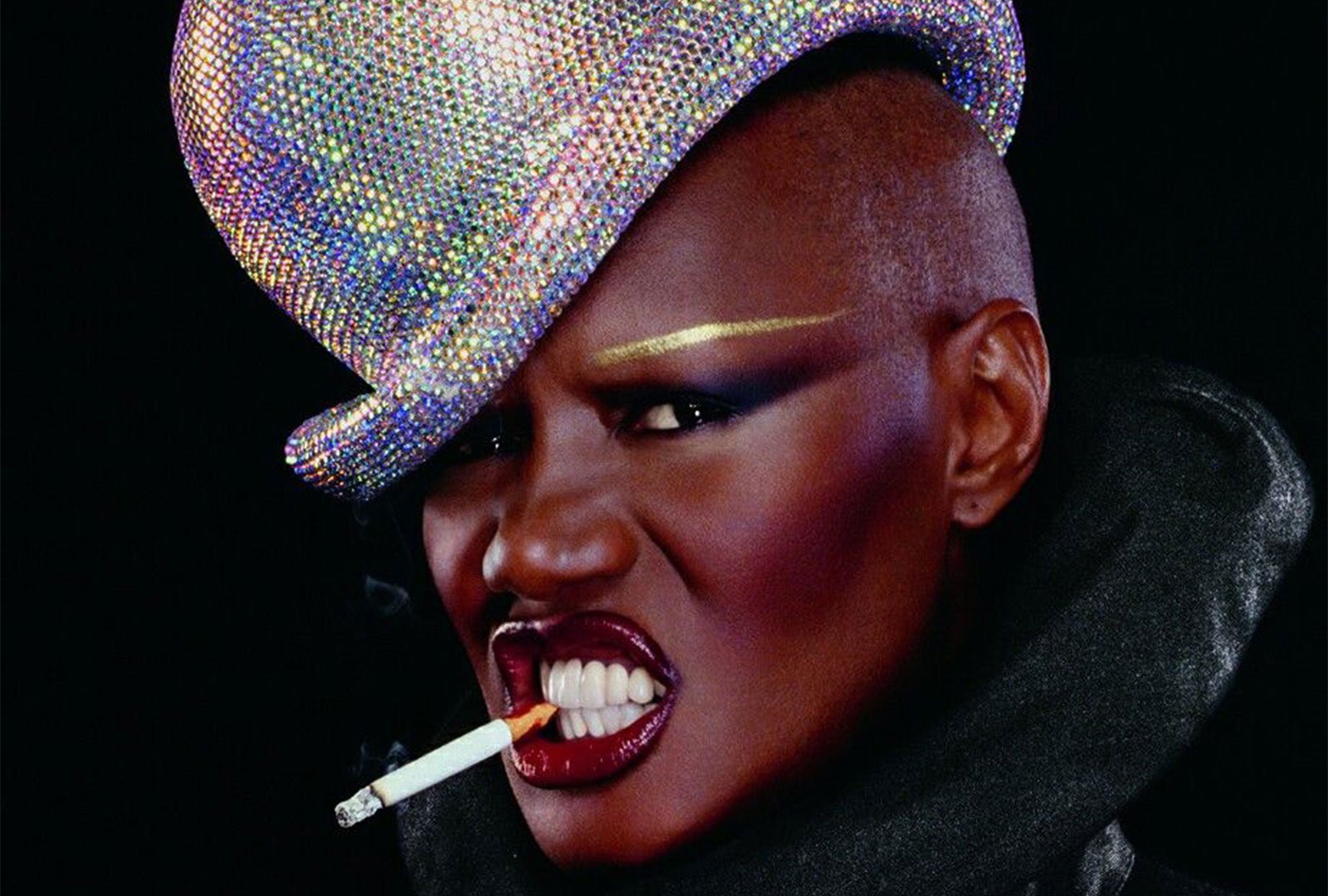 Situated somewhere between biography and study, the exhibition takes its departure from Jones’ career and artistic collaborations to explores ideas of Black image-making and gender binarism.

Presenting Jones as a pioneering figure who expunged binary systems – across the realms of gender, sexuality, race and performance – curators Cédric Fauq and Olivia Aherne “unfurl a range of Grace Joneses: from disco queen to dub cyborg; Jamaican to French; runway model to nightclub performer.”

Alongside historical background and contemporary views of Jone’s image-making, the exhibition also delves into stage design, music and fashion.

Grace Before Jones: Camera, Disco, Studio is scheduled to run from the 26th September 2020 to the 3rd January 2021 – subject to change due to the Coronavirus pandemic – at Nottingham Contemporary. 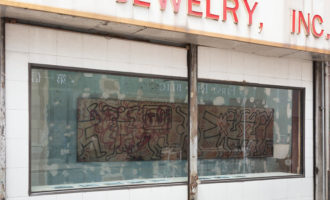 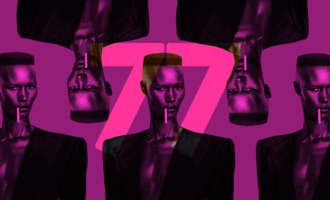