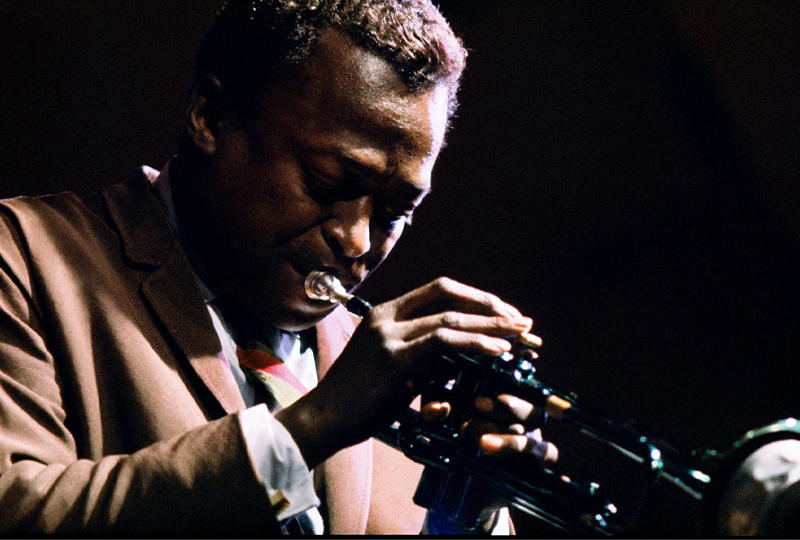 A new film exploring the legacy of photographer Jim Marshall, called Show Me the Picture: The Story of Jim Marshall, is being released this January via Modern Films.

From capturing Jimi Hendrix setting his guitar on fire on stage and Nina Simone performing in New York during ’60s, to Woodstock and civil rights protests, Marshall traversed genres and scenes during the course of his career.

Working as much as a photojournalist as a music photographer, Marshall documented an era of political unrest across the United States, including families of murdered civil rights activists in Mississippi and coal miners in Kentucky.

Davis also recently published a book on Marshall by the same name, which was one of our favourite music books of 2019.

Head here for more info in advance of Show Me The Picture: The Story of Jim Marshall’s 31st January premier.