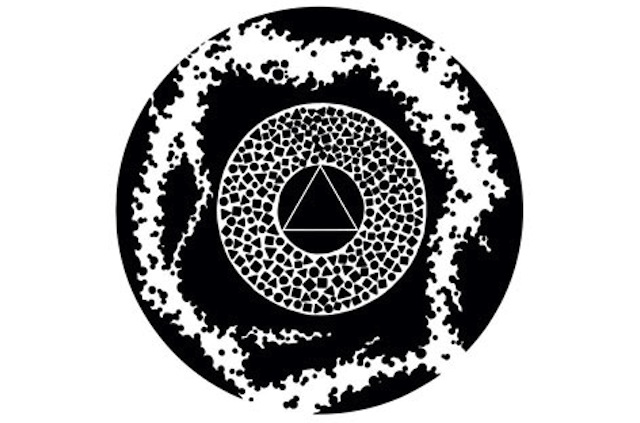 The man behind oddball house and techno label Firecracker Recordings is to open a new record store in Edinburgh specialising in leftfield and hard-to-find vinyl. Open to the public over the duration of the forthcoming Edinburgh festival, the store will then become an appointment-only business.

As reported by Resident Advisor, Todd revealed that he would be stocking a defined but exciting selection from independent labels like Honest Jon’s, The Trilogy Tapes, Blackest Ever Black, Jazzman and RVNG, as well as the even more niche ventures like Folklore Tapes, Mood Hut, Sex Tags Mania, Public Possession, Invisible City Editions, Art Yard, Trunk and Music From Memory. Alongside all the new releases, The Living Mountain will also stock a range of rare vinyl from jazz to new age and field recordings.

Furthermore there’ll also be a bunch of cassettes, CDs and books as well as regular exhibitions and in-store events. The Living Mountain is only the latest in a string of high-profile record shop openings across the UK in the last few months, with Rough Trade setting up in Nottingham, Sister Ray expanding in London and new shops springing up in Peckham and Hoxton. [via RA]

Interested in opening your own record store? Read our step-by-step guide now.

"If the music is good it'll play anywhere": Jon Hassell on his seminal ambient album City: Works of Fiction