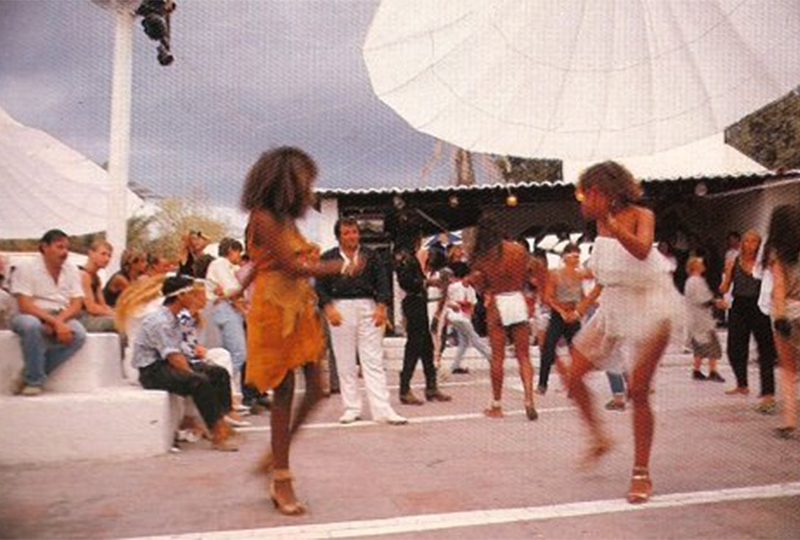 An intimate tour of the White Isle.

Read more: Ibiza uncovered – An introduction to the Balearic sound in 20 records

Charting the development of Ibiza’s nightlife, the 48-page book includes archival photographs alongside interviews that delve into the island’s “hippy roots of counter-culture and acid house,” shares TP.

Ibiza DJs 1976 – 1988 is the first instalment in a new print series from Test Pressing, dedicated to surveying music scenes, and the characters behind them, around the world.