Alongside a mesmerising new video for album track ‘Colour’.

It offers fresh spins on tracks from Slade’s album of the same name, Control, which was also released by Eglo – reimagined into jungle, footwork, broken beat, and hip-hop realms. “The idea was to create a dance performance with meaning, one that was uplifting and healing, after dealing with what has been been a crazy year,” shares the label.

“Shaun spoke about “getting connected” during the filming process and wanting to send a message of love and positivity through movement. Natalie describes the song as being and open invitation to all of us to be more loving.”

Head here for more from Eglo Records in advance of its 13th March release. 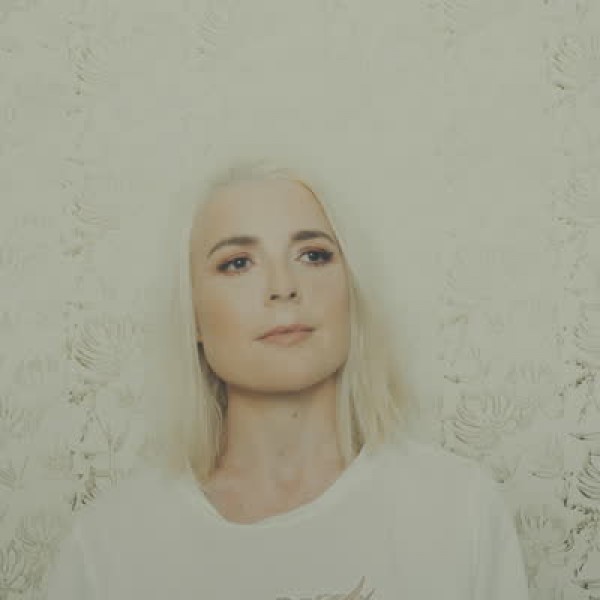 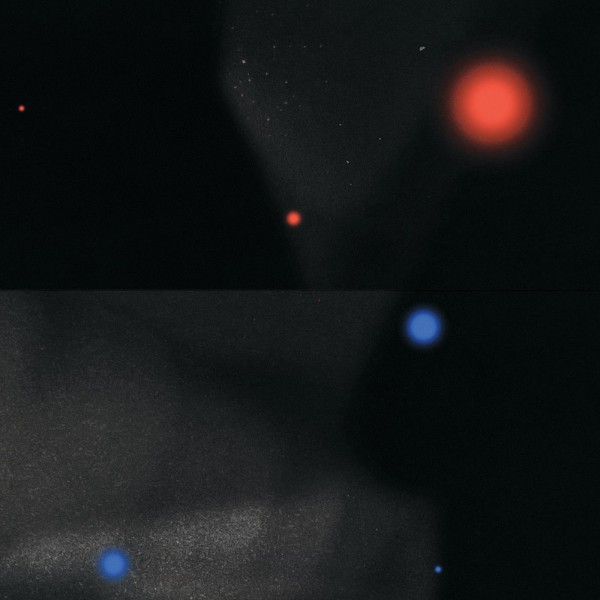 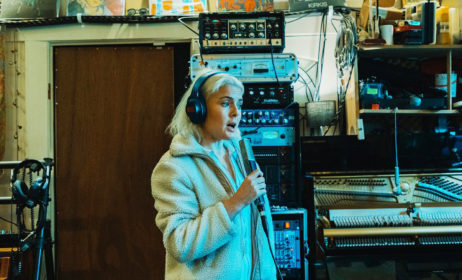