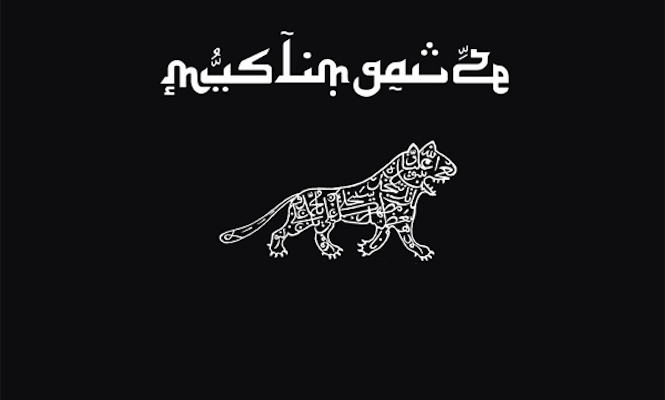 Producing over 2000 tracks, 100 albums and countless 7″ and 12″ releases over a famously prolific and short-lived career, the early work of Mancunian musician Bryn Jones aka Muslimgauze is to be celebrated in the most comprehensive box set release of its kind. In the more than capable hands of Frank Maier’s synth, new wave and industrial imprint Vinyl On Demand, Chasing The Shadow Of Bryn Jones will include a 208-page book, poster and CD, as well as a bonus 10″ exclusive to VoD members. The book and CD will also be available as a separate limited edition combo.

Following last years release on Emotional Rescue of Muslimgauze remixing polyrhythmic dub outfit Suns of Arqa, the new box set looks set to rekindle interest in the producer, whose vehemently pro-Palestinian politics have tended to shroud his work in an air of controversy. As Stuart Leath of Emotional rescue explained in his intro to The Vinyl Factory’s Muslimgauze feature in 2013: “Sparked by Israel’s conflict Lebanon in 1982, his interest in the politics of the Middle East became an obsession that confounded everyone he knew, including his own family.”

An influence musically-speaking on the likes of Shackleton and Vatican Shadow, and to some, as Leath asserts, “as unique, single minded and inspiring as the likes of Aphex Twin”, the overdue retrospective looks set to shine new light on one of the most singular artists of the last thirty years. With the box set due for release in mid April you can read in detail about Muslimgauze and see JD Twitch’s ten favourite Muslimgauze records here.

Check out the extensive tracklist and a photo of the prototype below: 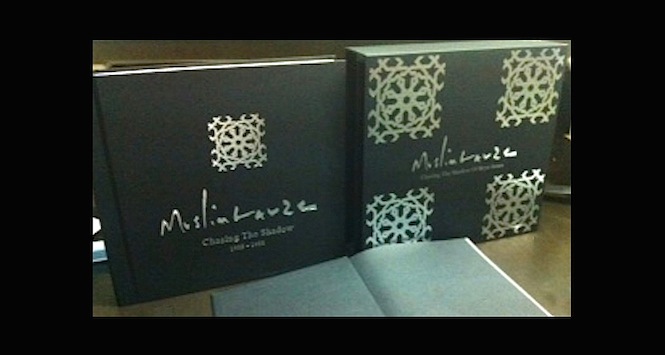