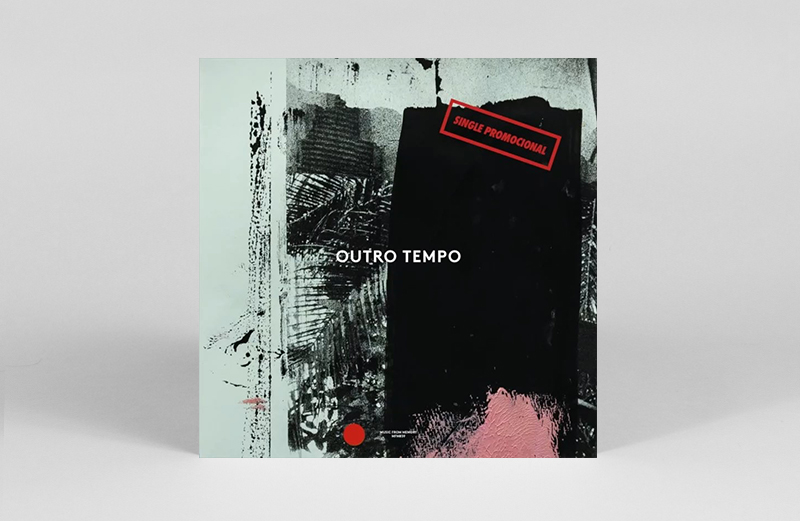 “Another dive into the depths of the Brazilian underworld.”

Music From Memory is releasing the second instalment in its Outro Tempo compilation series, on double vinyl this Spring.

Compiled by DJ and collector John Gomez, it follows Outro Tempo: Electronic and Contemporary Music from Brazil 1978 – 1982 – one of our favourite reissues of 2017.

Whereas the first edition delved into music from between ’78-’82, the second part focuses on a twelve year period from ’84-’96, exploring lesser known Brazilian music scenes like new wave, post-punk and avant-garde pop.

Outro Tempo II will also be preceded by a teaser EP, called Outro Tempo: Single Promocional, with previously unreleased cassette recordings by Bruhahá Babélico on the A-side and Individual Industry tunes on the flip. 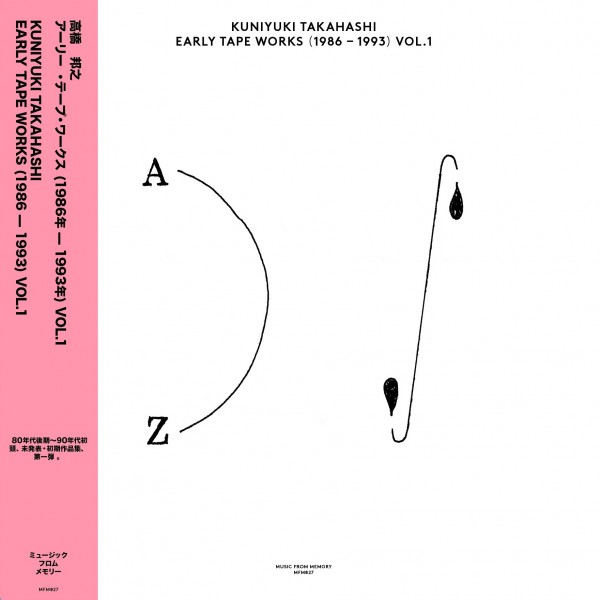 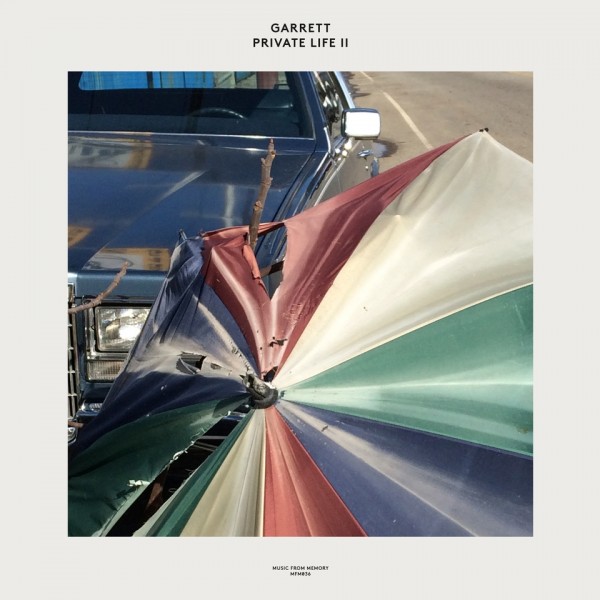 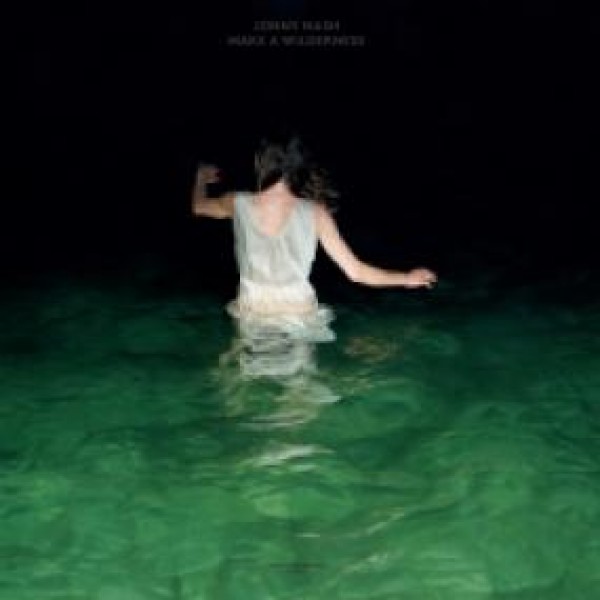 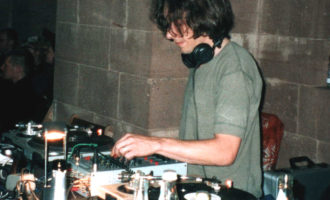 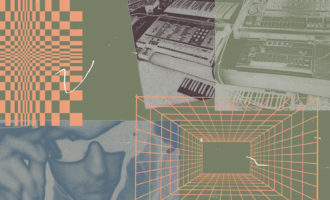