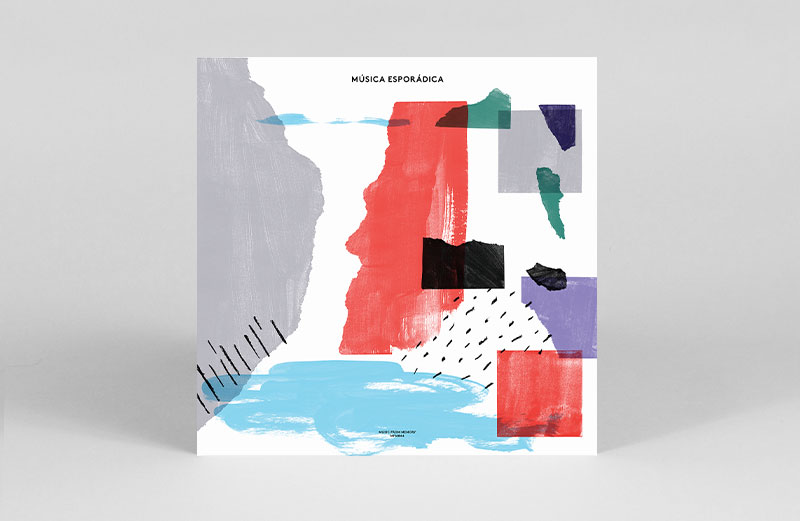 Mellow synths and hand percussion rhythms, with a nod to ambient and new age.

In 1985, the orchestra teamed up with Glen Velez and Layne Redmond while they were visiting Spain for a series of seminars on frame drum techniques.

Head here for more info in advance of its 25th of November release, check out the tracklist below.

1. Música Esporádica
2. I Forgot The Shirts 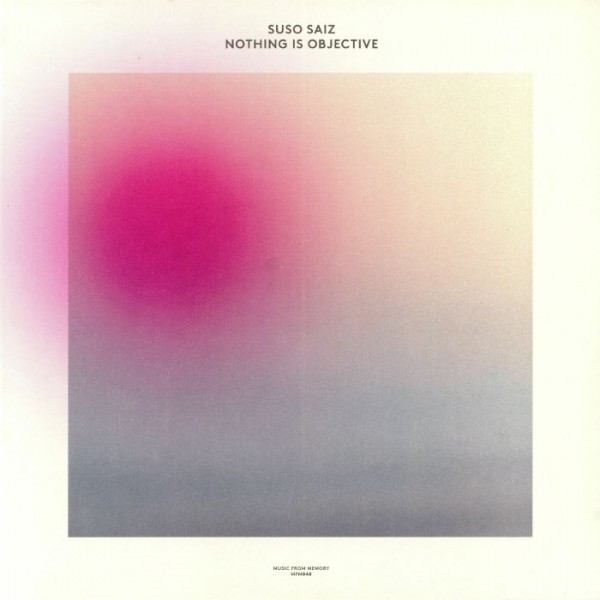 Nothing Is Objective LP 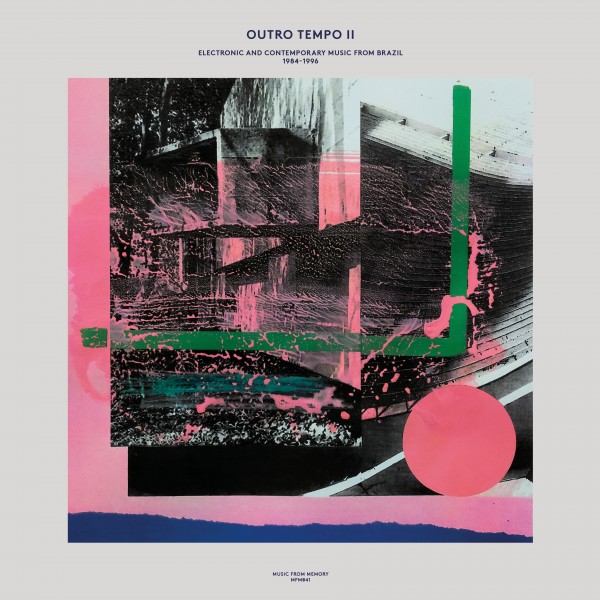