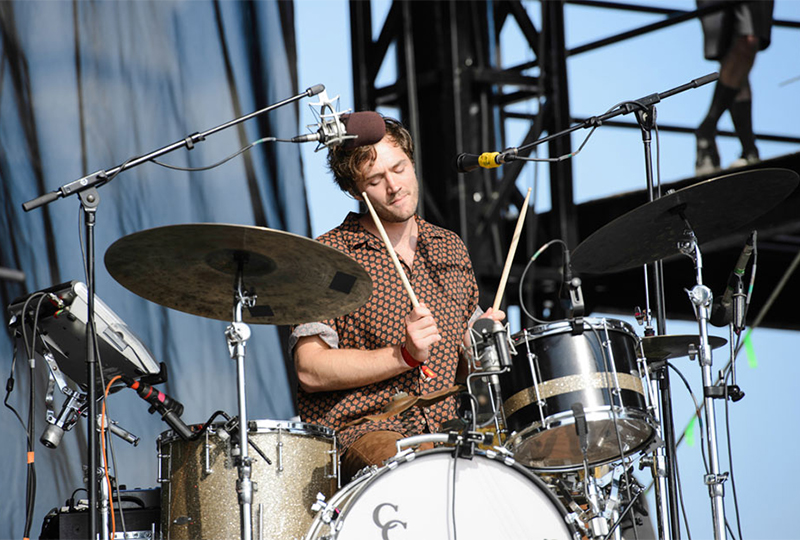 Exploring the dichotomy between nostalgia and the future.

Music From Memory is releasing multi-instrumentalist Christopher Bear’s debut solo album under his Fools alias – Fools’ Harp Vol. 1 – this May.

Retreating for six weeks during the summer of 2019 to produce Fools’ Harp, Bear recorded each instrument himself, later responding to his own recordings with instrumental improvisation.

Exploring the dichotomy between nostalgia and the future, Bear ultimately regards the final results as “almost more like a mixtape than an ‘album’ per se.”

Fools’ Harp follows Music from Memory’s release of Music For Dance & Theatre – Volume One, which was one of our favourite releases from March.

Head here to pre-order Fools’ Harp Vol. 1 in advance of its 18th May release, check out the artwork and tracklist below. 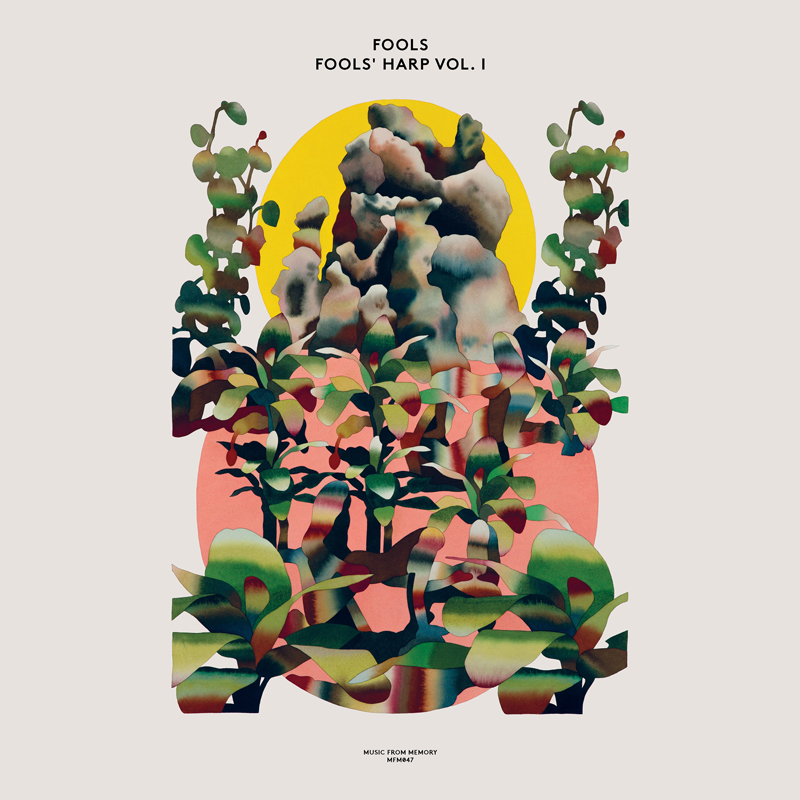 Frank Maston's Tulips score reissued on Be With Records