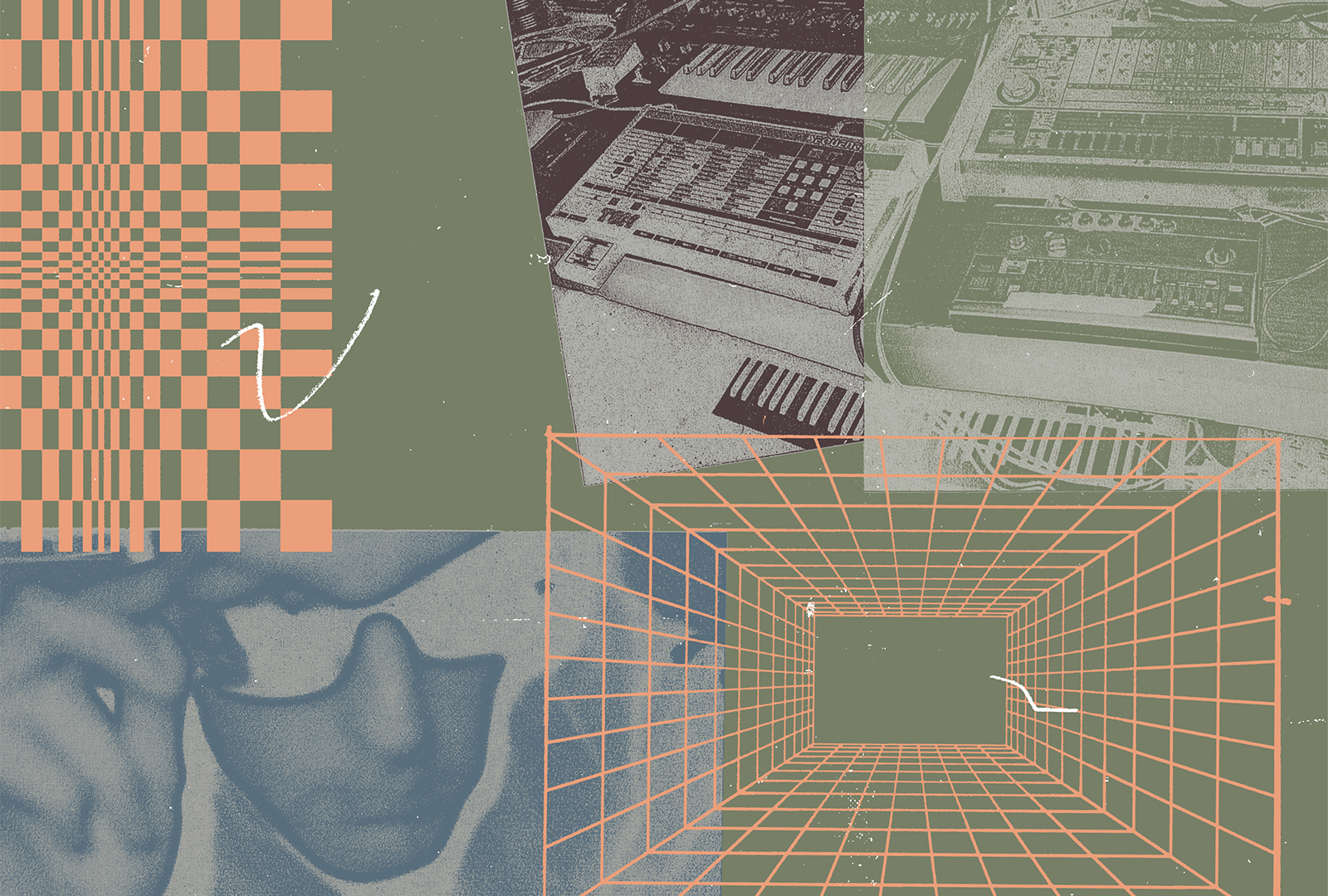 Made using gear picked up from New York City junk shops in the ’90s.

Music From Memory sub-label Second Circle is exploring the archive of theatre, film and music producer Can Oral’s Khan alias for a new EP, called Blue Box Sessions, this November.

Khan moved to NYC during the early ‘90s, and soon began picking up recording gear from junk shops across the city to use for his music.

Blue Box Sessions collects tracks produced between 1993-1996 using instruments including a Roland TB 303, Roland TR 808, and a KORG Polysix, and takes its name from the colour of the studio it was recorded in.

The EP follows Music From Memory’s release of Suso Sáiz & Suzanne Kraft’s Between No Things – one of our favourite albums in August.

Head here to pre-order a copy in advance of Blue Box Sessions’ 20th November release, and check out the tracklist below.