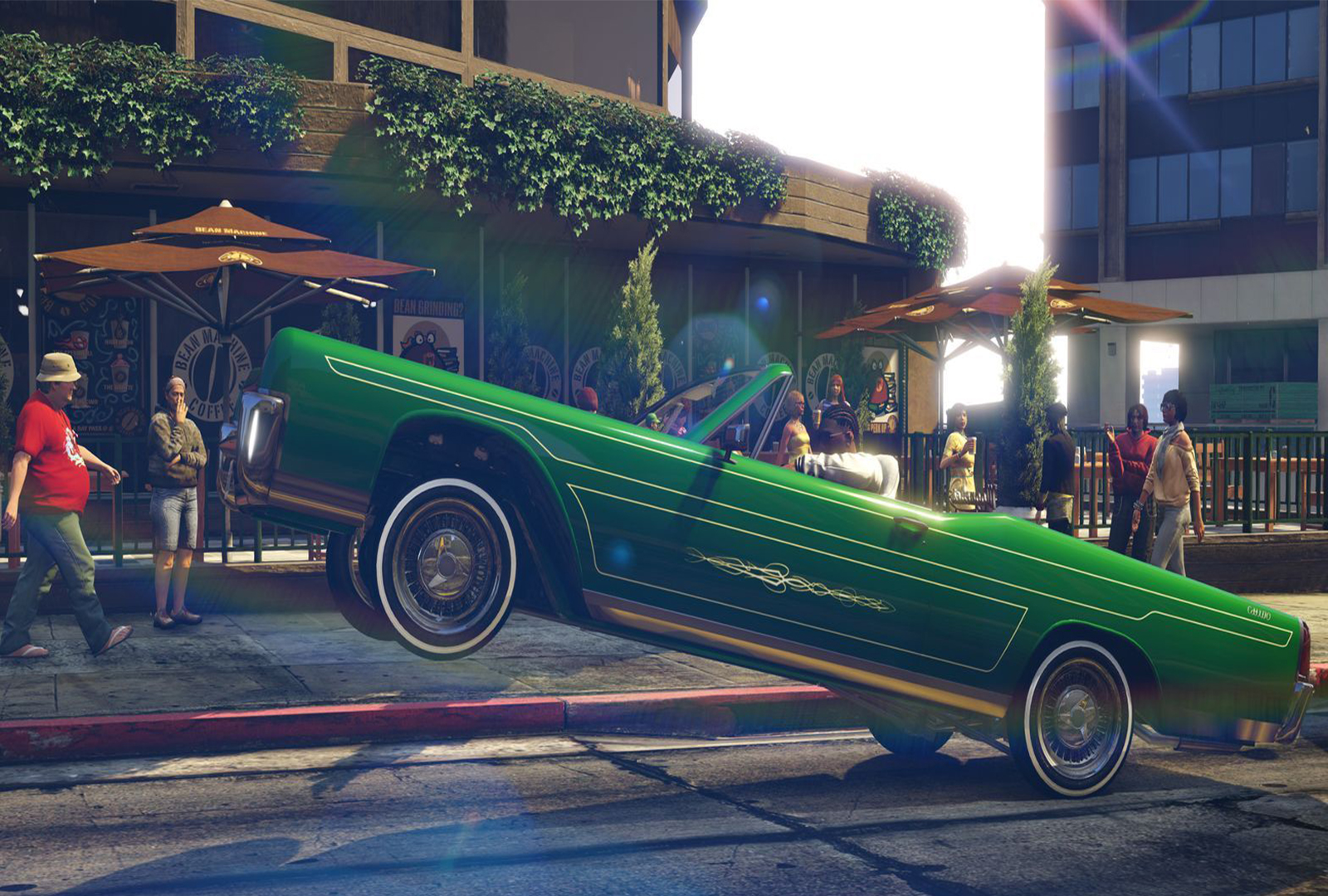 A sonic journey through the legendary video game series.

Music from Grand Theft Auto is being explored in a new mix series on NTS Radio in collaboration with Rockstar Games, appropriately titled The Sound Of Grand Theft Auto: A Musical History.

For the takeover, NTS residents produced mixes exploring the many genres contained within the game – spanning from its first installment in 1997 up until the present GTA V.

Split into 12 mixes with each focusing on specific genres, the series covers house and techno with Eclair Fifi, reggae, dub, and dancehall with Lil C, country with Delroy Edwards, ’80s pop with Bell Towers, hip-hop with Martelo, and more.

It follows the release of Grand Theft Auto’s The Cayo Perico Heist update, which includes a new in-game club called The Music Locker that features motion-captured sets from DJs including Moodymann, as well as radio stations curated by Joy Orbison, Worldwide FM with Gilles Peterson, and more.

Banquet Records halts sales to Ireland and Europe due to Brexit