The MP3 is now officially dead, according to the people who created it 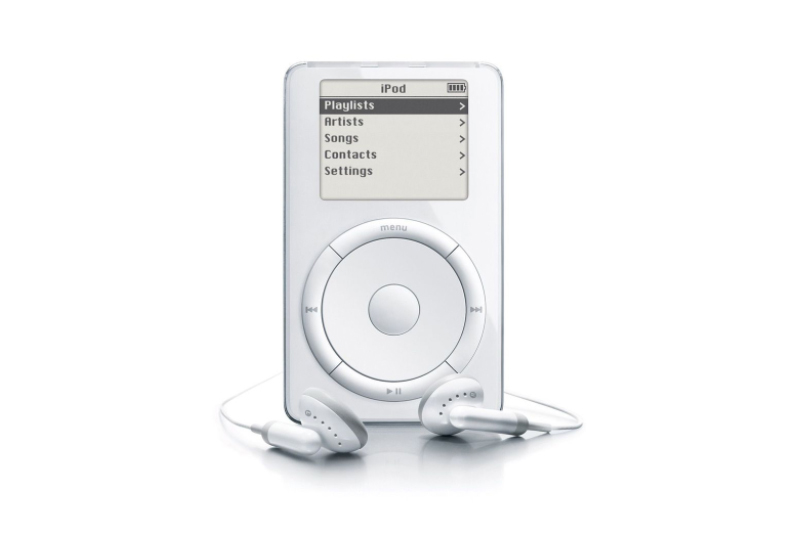 Schadenfreude can be a beautiful thing.

Vinyl kills the MP3 industry. So goes the saying plastered to every second record shop wall, printed on slipmats and t-shirts (you probably shouldn’t wear).

While we concede that vinyl hasn’t been the only nail in the coffin of the compressed, the news that the creators of the MP3 have written off their own format where wax has endured still piqued our interest.

As NPR reports, The Fraunhofer Institute for Integrated Circuits – a division of the state-funded German research institution that bankrolled the MP3’s development in the late ’80s – has announced that its “licensing program for certain MP3 related patents and software of Technicolor and Fraunhofer IIS has been terminated.”

Aside from the statistical evidence that vinyl sales, (aided by streaming) recently overtook digital album downloads, technically speaking iTunes and others now prefer their files as AAC (Advanced Audio Coding). Streaming services on the other hand are, for the most part gravitating towards “Master Quality Authenticated” files.

In short, the format that blew the record industry wide open in the ’90s, has had the plug pulled. Turns out it was just a fad.