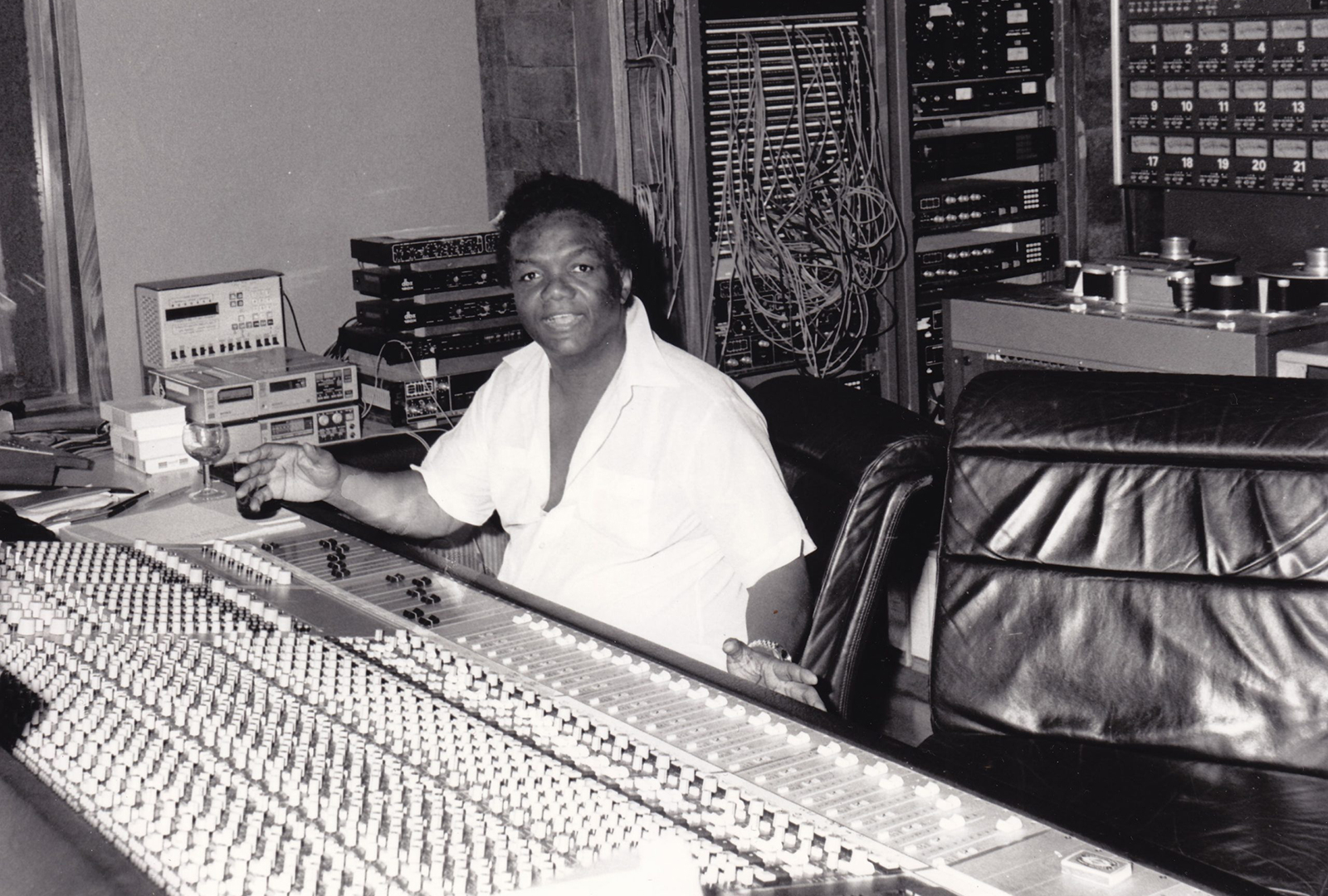 Born in 1941, Dozier originally worked as a cleaner at Anna Records. He got his break when he and brothers Brian and Eddie Holland formed their Holland-Dozier-Holland trio.

The trio began working for Motown in 1962, where they stayed for five years. They helped to pen some of the label’s most popular hits, including The Supreme’s ‘Stop! In the Name of Love’, and Martha and The Vandellas’ ‘Heatwave’.

Alongside his work with the Holland brothers, Dozier also released a string of solo albums on labels including EMI, Columbia, and Warner Bros..

He is survived by his second wife, Barbara Ullman Dozier, and six children.