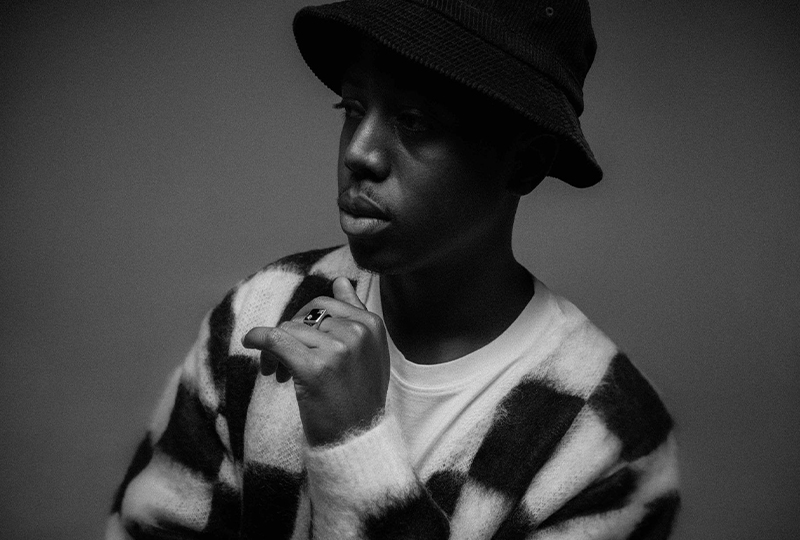 Mixing his jazz background with grime and afrobeat influences.

Moses Boyd is releasing his new album, Dark Matter, this February via his Exodus Records imprint.

Read more: Scientists with soul – Moses Boyd on the drummers that shape his sound

A prominent figure within the UK jazz scene, Boyd has worked with the likes of Nubya Garcia,  Theon Cross, and Nathaniel Cross, following his breakthrough 2016 12″, Rye Lane Shuffle, mixed by Four Tet and Floating Points.

Dark Matter draws on the energy of grime and afrobeat, as well as Boyd’s jazz training. “I still love jazz, but this is something different,” writes Boyd. “It’s a very produced record […] but I feel like finally it sounds like I’m a producer that also plays jazz.” 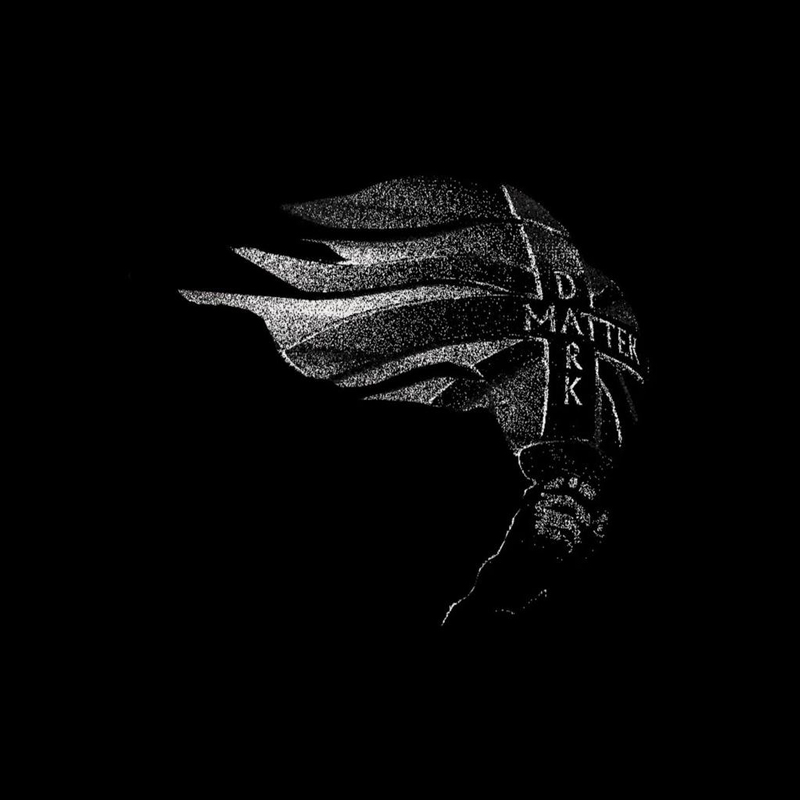 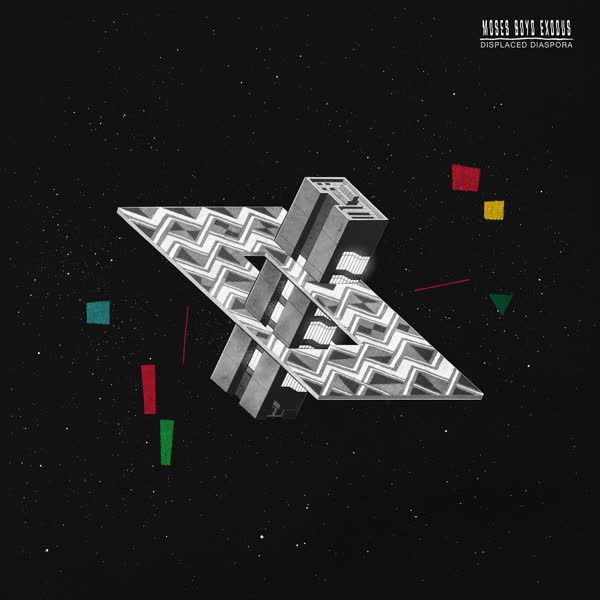 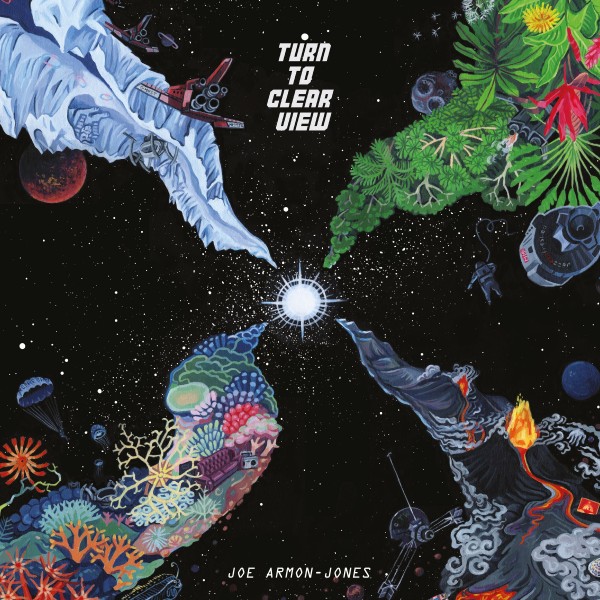