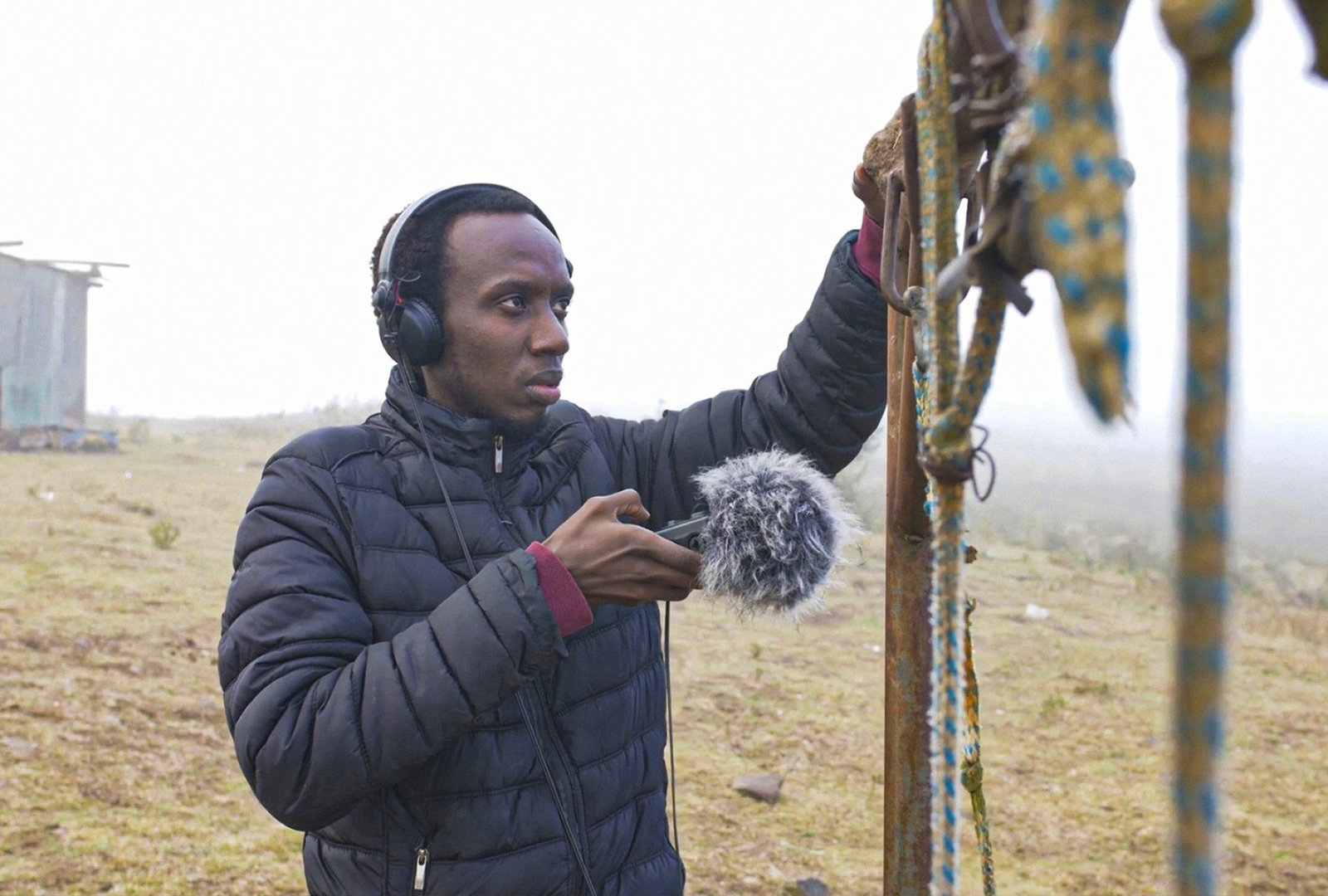 Netflix has shared the soundtrack credits to its Civil: Ben Crump documentary.

Released this June, Civil: Ben Crump focuses on the life and work of Ben Crump, who was the lawyer for the families of George Floyd and Breonna Taylor.

Civil: Ben Crump is available to stream on Netflix now.