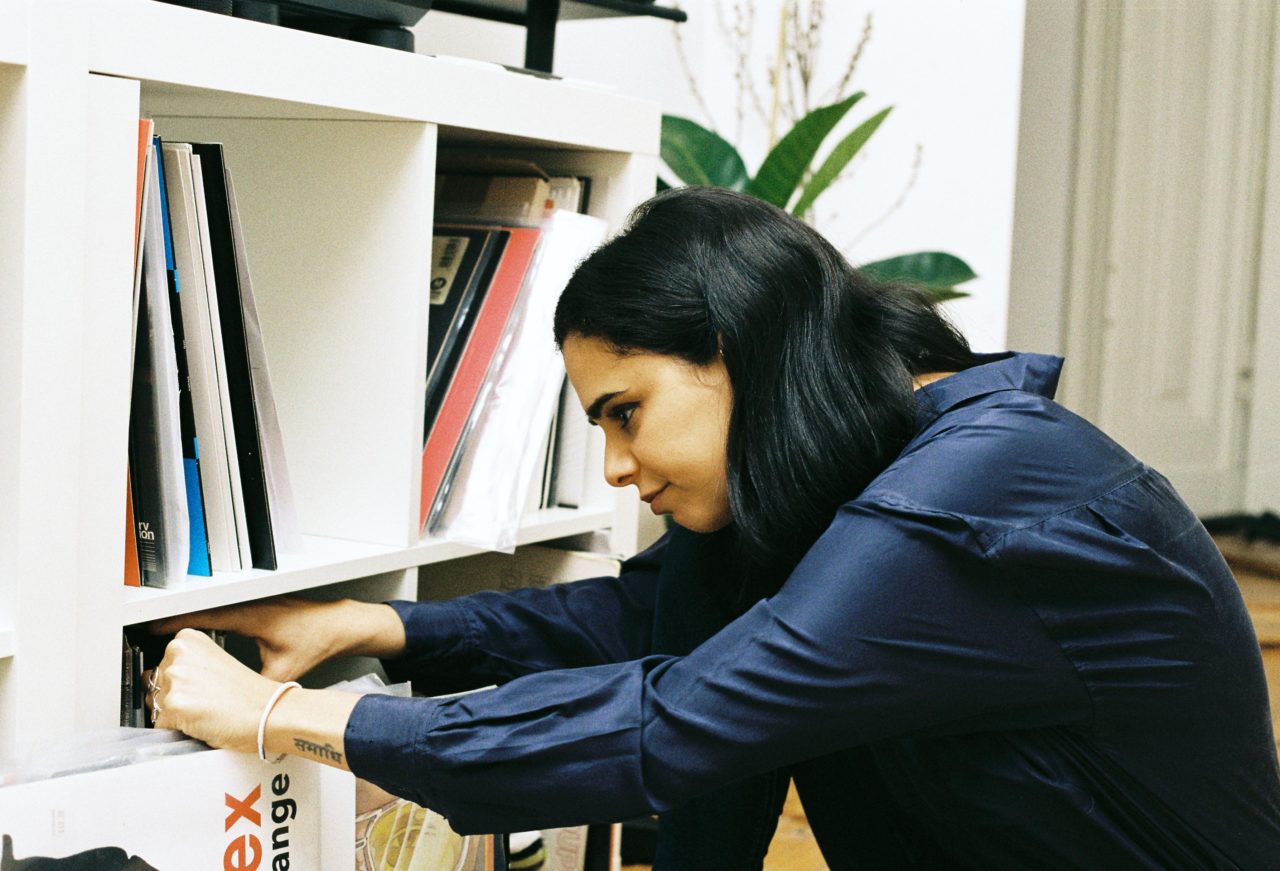 The EP follows Elian’s Radical Spectacular 12” earlier this year as well as Move Like Atoms in 2018, both of which were released via her Fever AM imprint.

Head here for more info in advance of its 20th of January release, check out the artwork and tracklist below. 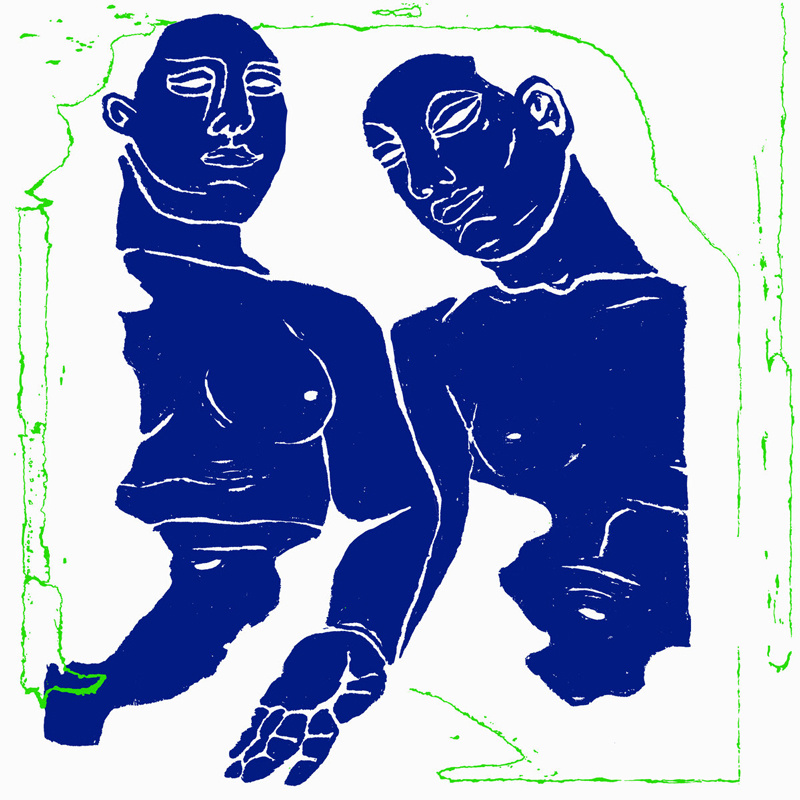 Photo by: George Nebieridze for The Vinyl Factory 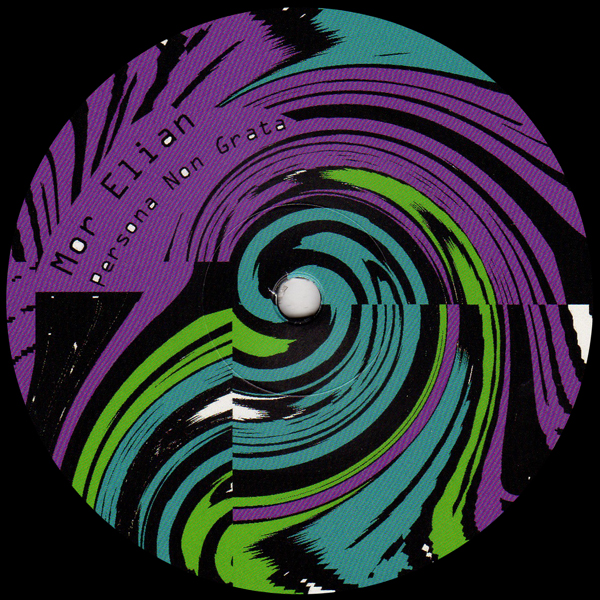 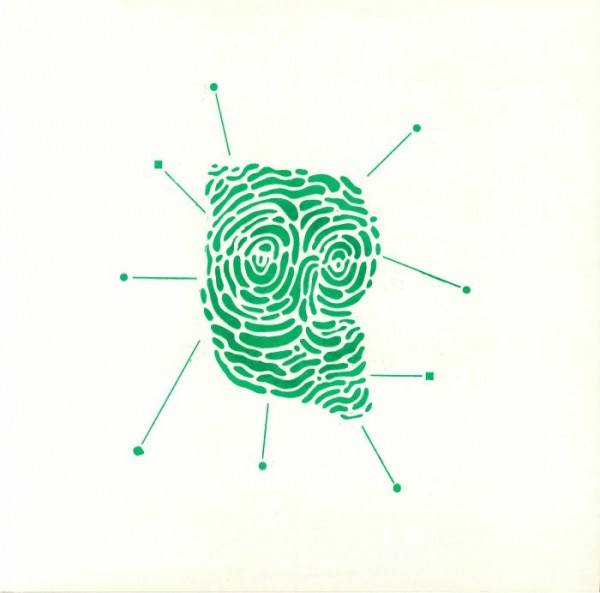 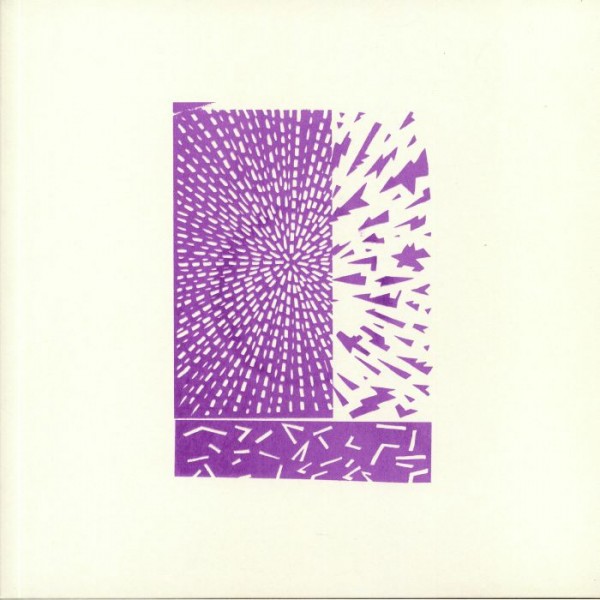