Moog launches new label with albums by Mika Vainio, Hieroglyphic Being and more 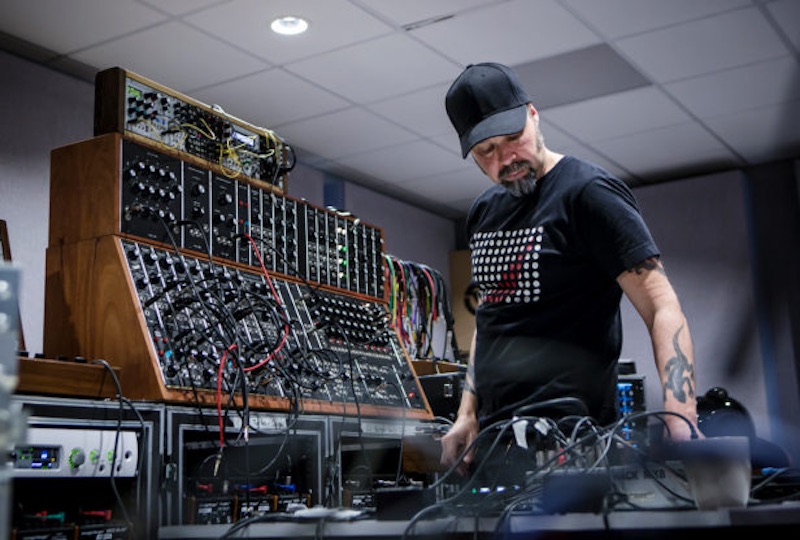 The label has announced its first three recordings will come from techno artist Hieroglyphic Being, house veterans The Grid and Pan Sonic co-founder Mika Vainio, who died one year ago today.

Vainio’s recording is due in August and consists of two side-long recordings made almost exclusively with the Moog Modular System 55. Upon finishing the recording Vainio said, “I could work with this machine for the rest of my life….I would need nothing else”. Vainio was able to approve mastering on the release and planned a second session, but died before he could return.

Pre-order the record now and learn more on the Moog Recordings Library website. Listen to excerpts from each release below.