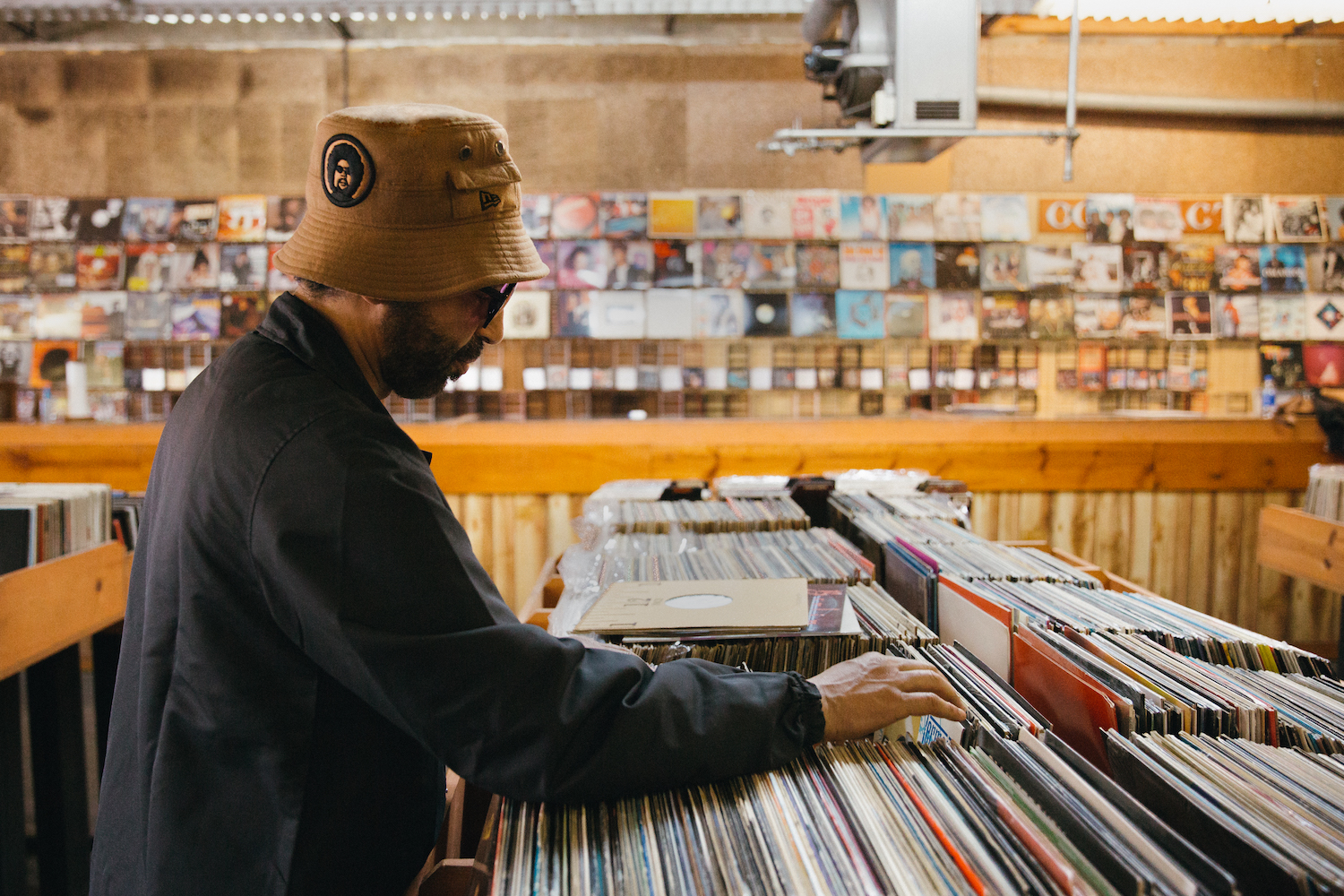 DJ and producer Moodymann is releasing a new line of hats and apparel with New Era.

Read next: Listen to Amp Fiddler’s homage to Detroit mix

As Moodymann says, “using the Detroit trademark English ‘D’ was the most important element to me. I always want to support my city. I keep Detroit dust under my feet no matter where I‘m standing.”

The collection is accompanied by a short film, featuring some important figures from the Detroit music scene, including regular collaborator Amp Fiddler, and Mike Banks of Underground Resistance. The film also features an interview with Gilles Peterson, and sees Moodymann visit Archer Record Pressing plant in Detroit.

Find out more here, and check out a few of the items from the collection below. 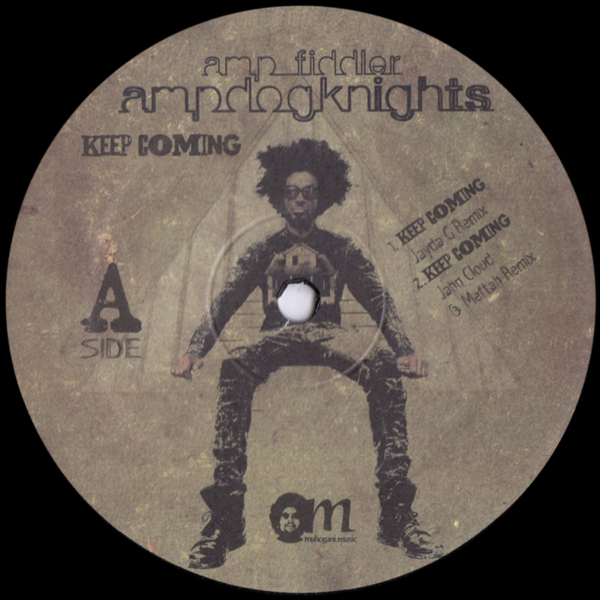 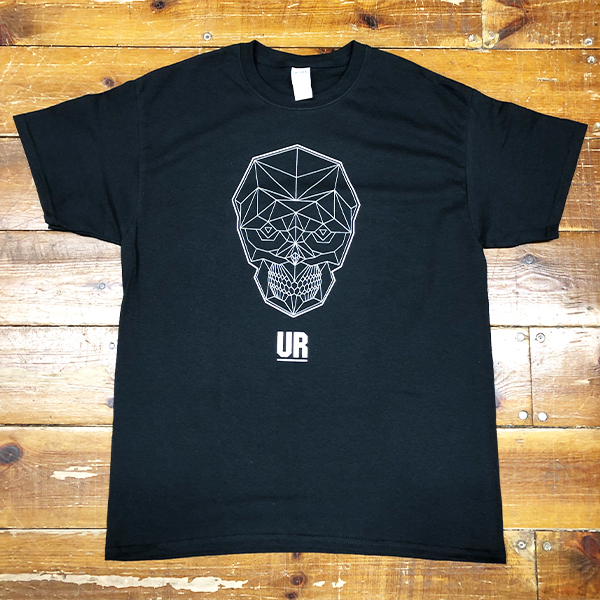