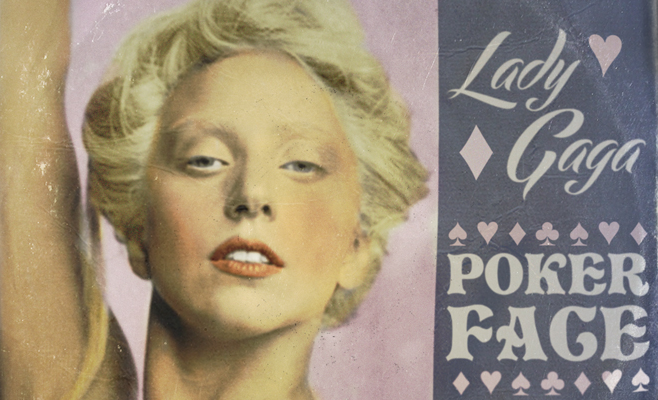 Ever wondered what Thom Yorke’s Eraser would have looked like as an 80’s cosmic 12″ or The Libertines’ “What A Waster” as a ratted rock n roll 45? Even if the answer is no, you’d probably agree these mock-ups by Penney Design seem pretty accurate. “Complete with scuff marks and price sticker residue” these four time-bending sleeves have been around for a few months now, but with music journalist Pete Paphides sharing his extraordinary collection of modern pop 7″s (Who knew Destiny’s Child “Survivor” was released as a jukebox 45?) on film with The Vinyl Factory today, we thought these would compliment Pete’s selection nicely. 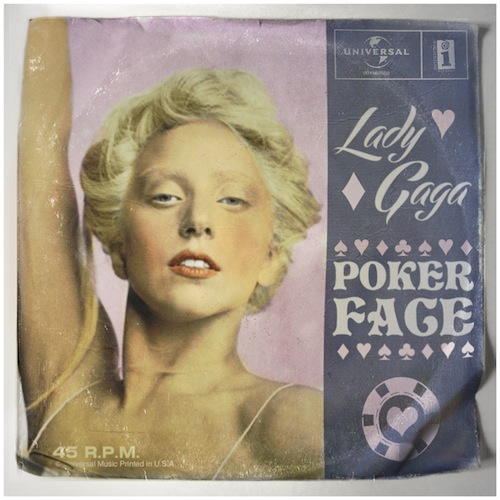 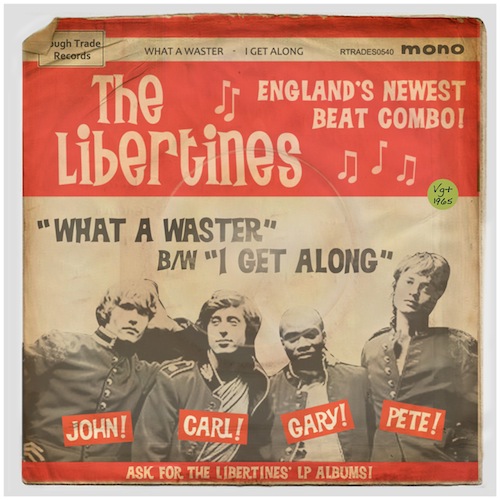 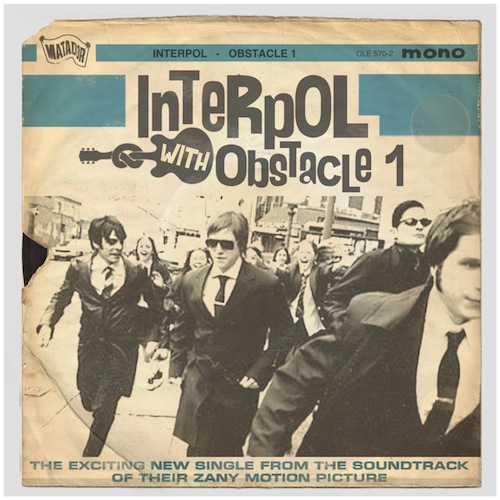 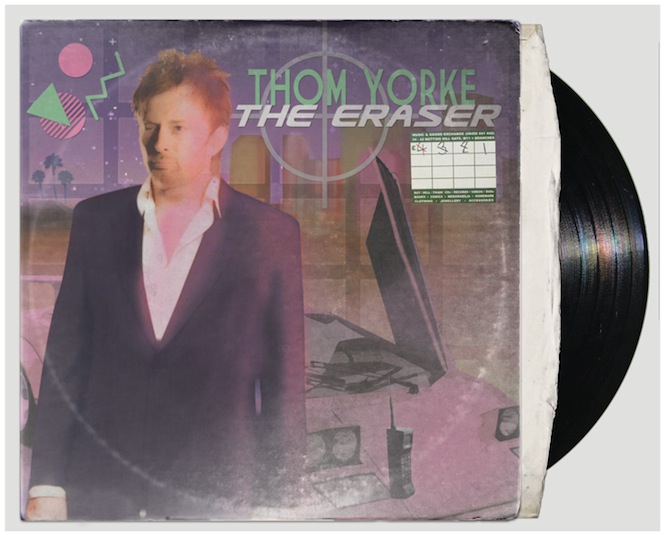 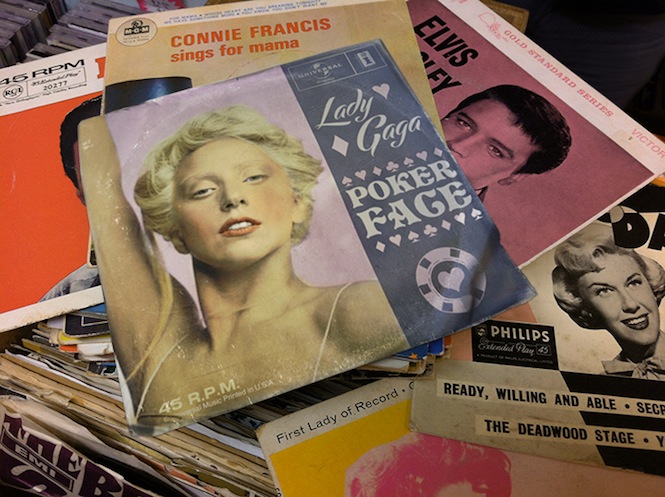 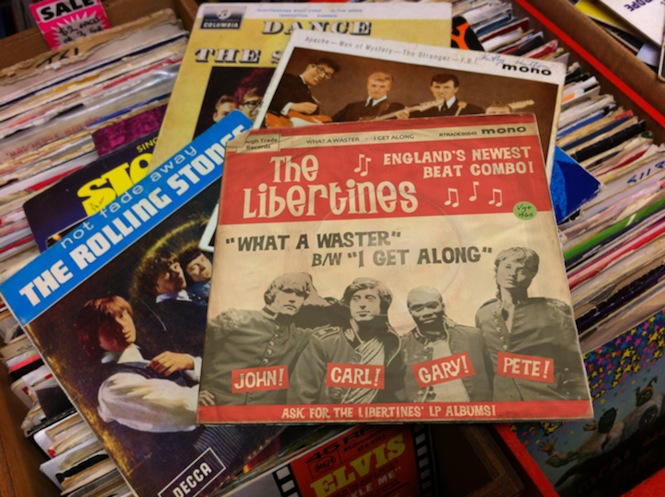 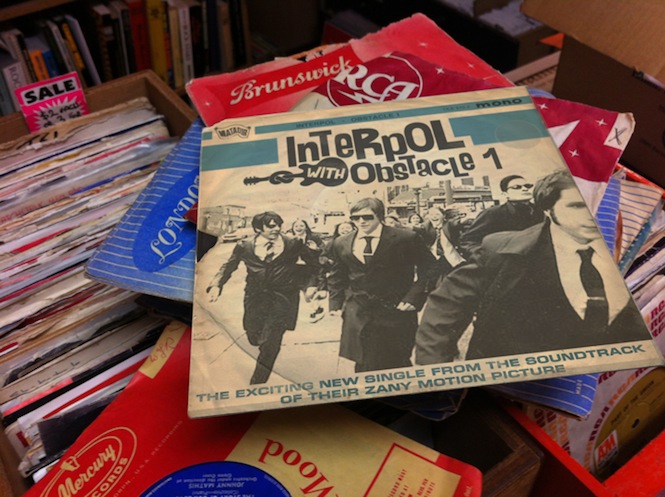