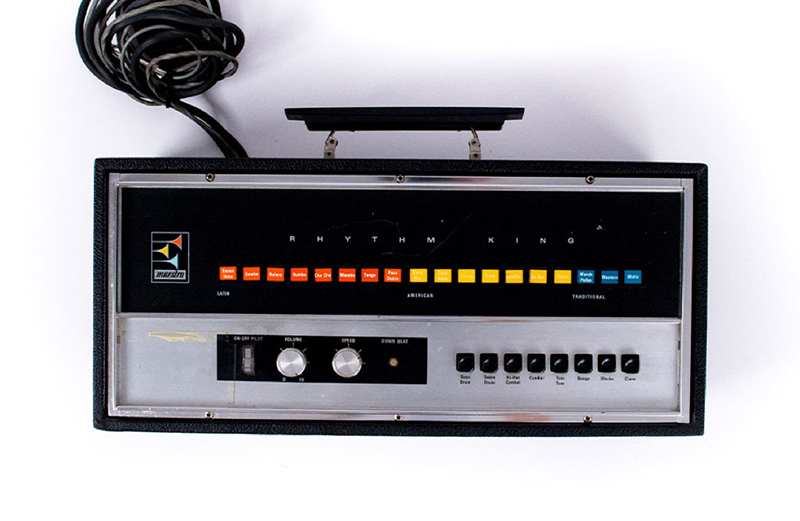 Including two Chamberlin Rhythmates and a TR-909.

Not content with selling all his synthesisers and his entire record collection earlier this year, Moby is now selling almost 200 rare and vintage drum machines from his private stash.

Among the items being sold in aid of the Physicians Committee for Responsible Medicine are the Roland TR-909 that he bought in the early 1990s at Rogue Music in New York City and a 1970s MXR Drum Computer, which he says is one of his favorite early digital drum machines.

The units will go on sale at Moby’s Reverb store on October 11. Earlier this year Moby sold over 100 synths from his collection including the Roland Jupiter-6 used on almost all of his early techno records, and sold off all his vinyl, including two first pressings of his 1999 album Play.