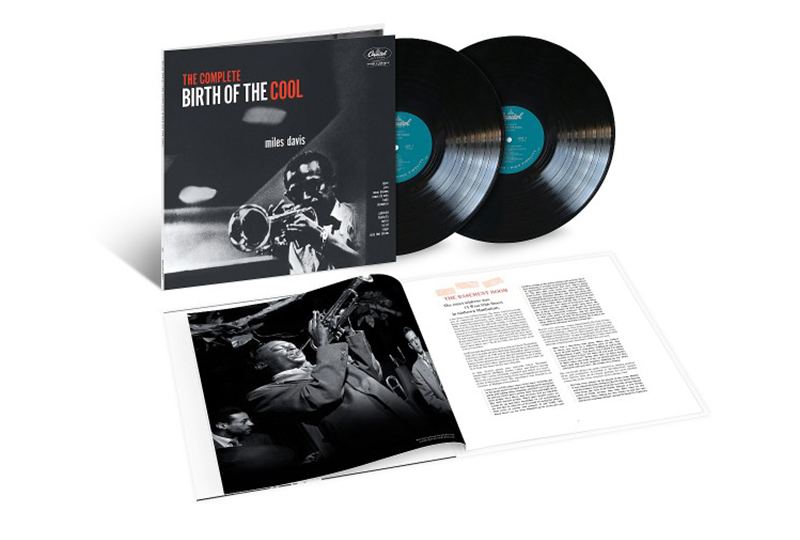 With previously unreleased live material from 1948.

Miles Davis’ Complete Birth Of The Cool recordings are being released on vinyl for the first time, in a new 70th anniversary edition, via Blue Note / UMe.

Davis’ seminal Birth Of The Cool was recorded in 1949-1950, with a group including Gerry Mulligan, Lee Konitz, Max Roach, John Lewis and arranger Gil Evans; the album was released in 1957.

Though Complete Birth Of The Cool, which includes a remastered version of Birth of Cool alongside live session recordings from 1949-1950, was released digitally in 1999, this marks its first vinyl release.

The new edition includes a retrospective by jazz historian Ashley Kahn, was well as liner notes by Mulligan and writer Phil Schaap.

Pre-order a copy here ahead of its 15th May release, listen to the album and check out the tracklist below.

1. Birth of the Cool Theme
2. Symphony Sid Announces the Band
3. Move
4. Why Do I Love You
5. Godchild
6. Symphony Sid Introduction
7. S’il Vous Plait