New York rapper-producer MIKE has released his Disco! album on vinyl for the first time, via his own 10K label.

Originally released digitally in 2021, MIKE self-produced the album under his dj blackpower alias.

Coinciding with the vinyl release, MIKE has also shared a new video for ‘alarmed!’, shot by FindJordy & Evan Cahill.

Disco! follows his 2020 album, Weight Of The World.

Purchase a copy of Disco! from 10K’s online shop; check out the artwork and tracklist below. 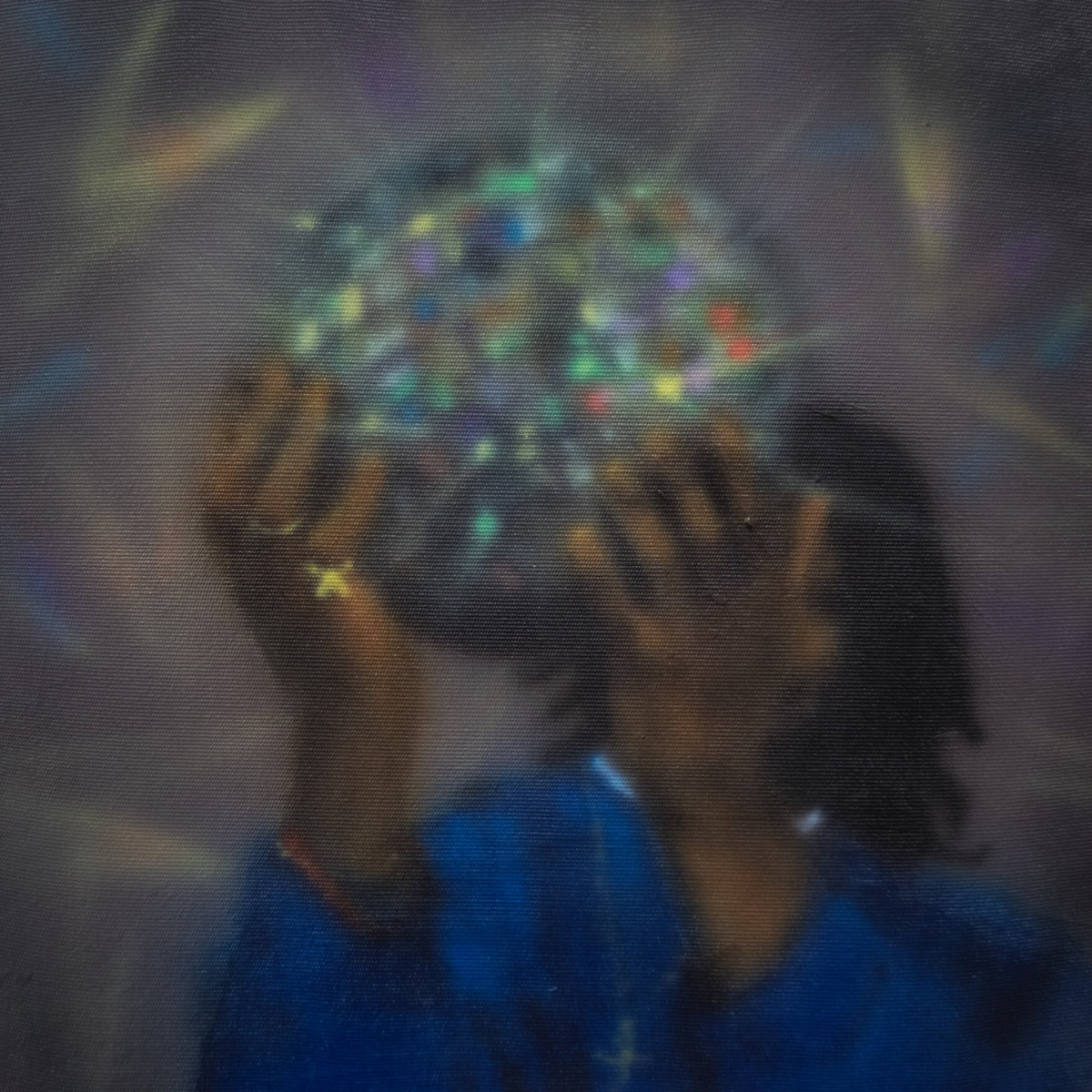