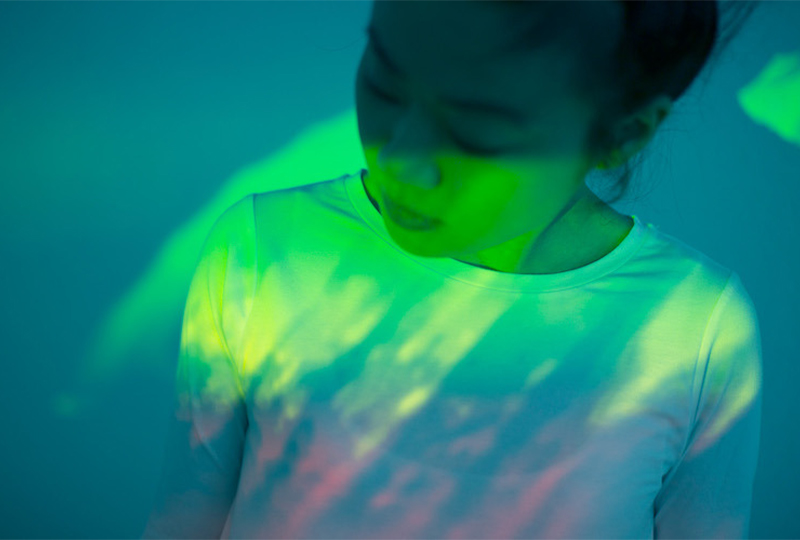 Beginning to play the piano as a child, Hirano found herself unable to assimilate into the hierarchical structure of Japanese musical education, and soon began creating her own piano compositions, later working with electronic equipment.

Existing in “a soundscape filled with exotic fruits that fall from invisible trees”, Invisible Island explores “fond memories of lost or unknown places and people”, shares the label.

Invisible Island follows Hirano’s Mirrors In Mirrors – one of our favourite albums of 2019, as well as her 2015 LP Minor Planet. 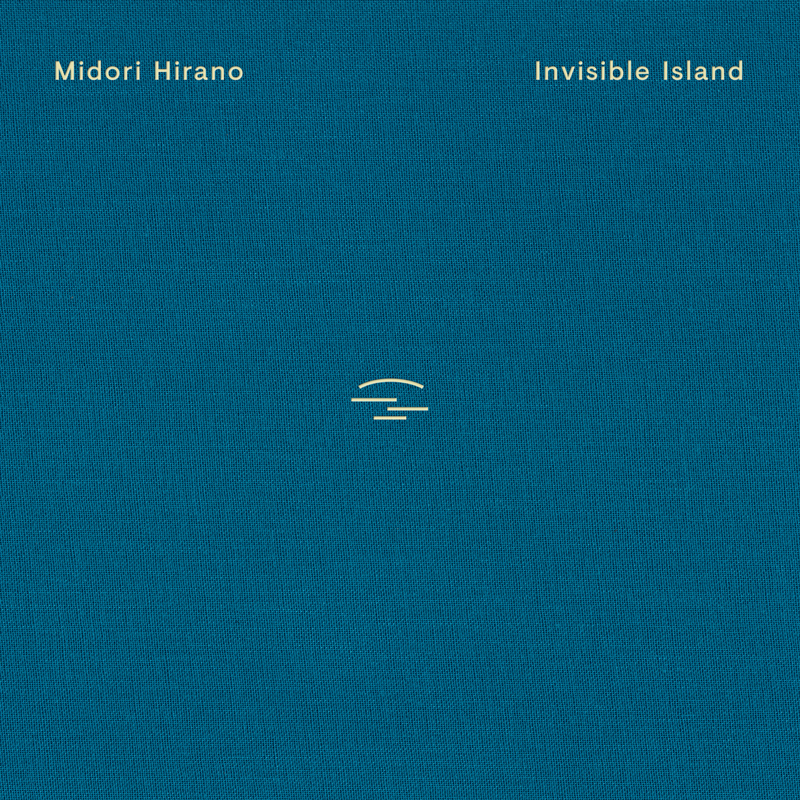 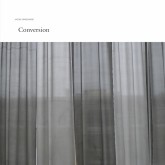