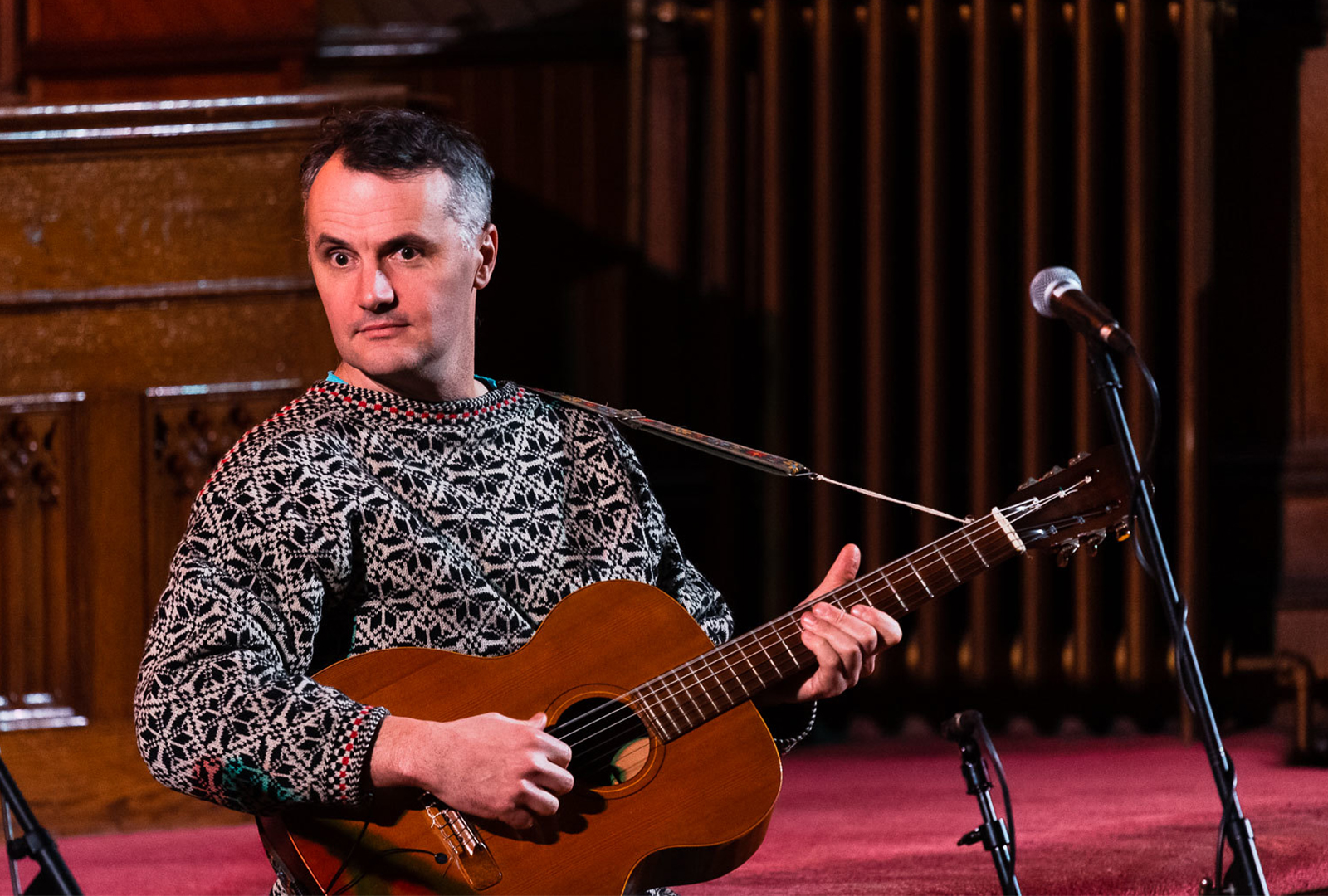 Elverum formed The Microphones during 1996, and became a mainstay of the indie scene in Olympia, Washington, until he dissolved the band in 2003.

Foghorn Tape is comprised of a “noisy fuzzed out tape loop of a fog horn”, which in reality is actually a distant pitch-bent bass from the Microphones’ The Glow pt. 2 album.

The record follows his The Microphones in 2020 album — one of our favourite records from last year.

Pre-order Foghorn Tape here in advance of its 5th March release, and check out the artwork below. 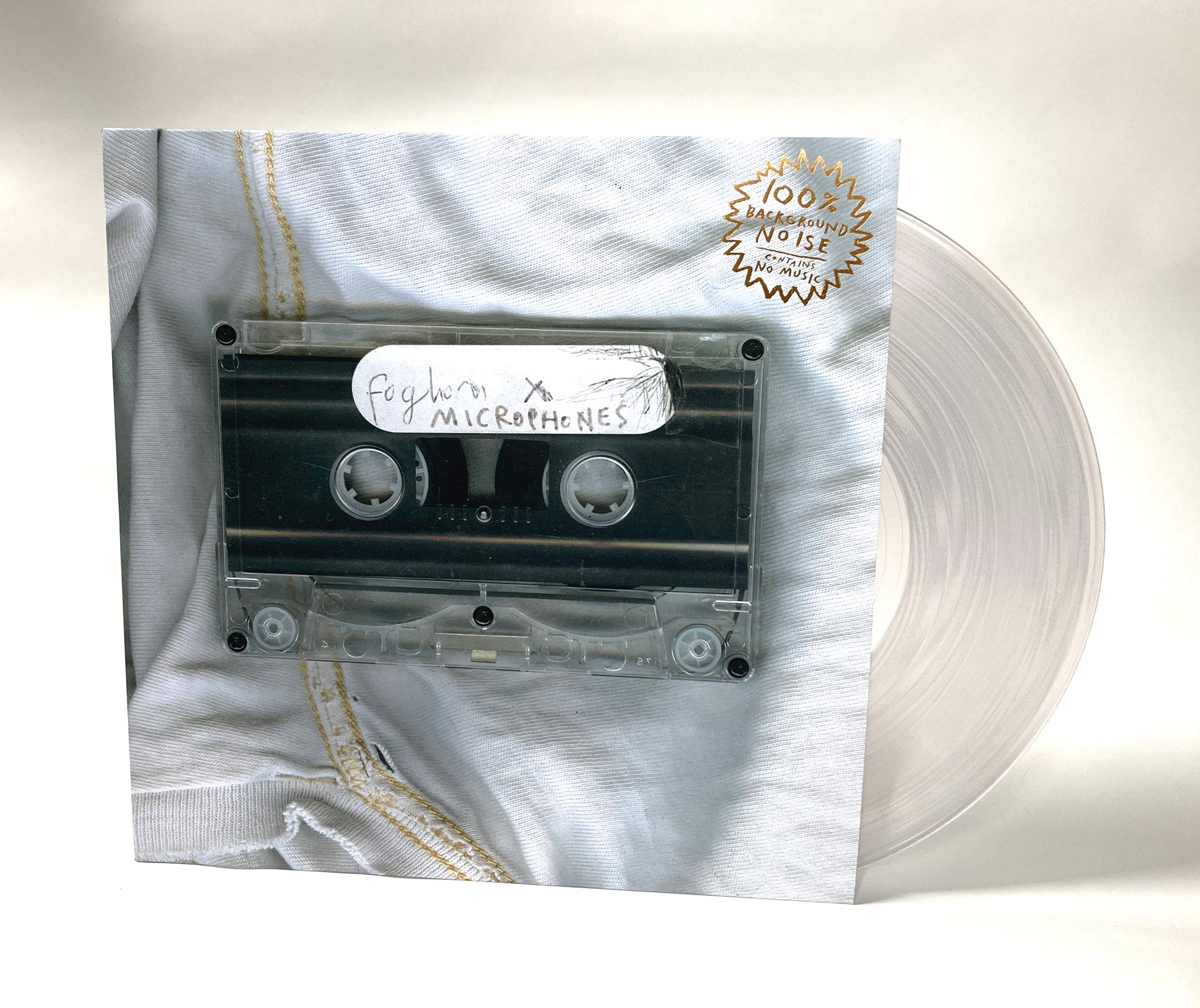