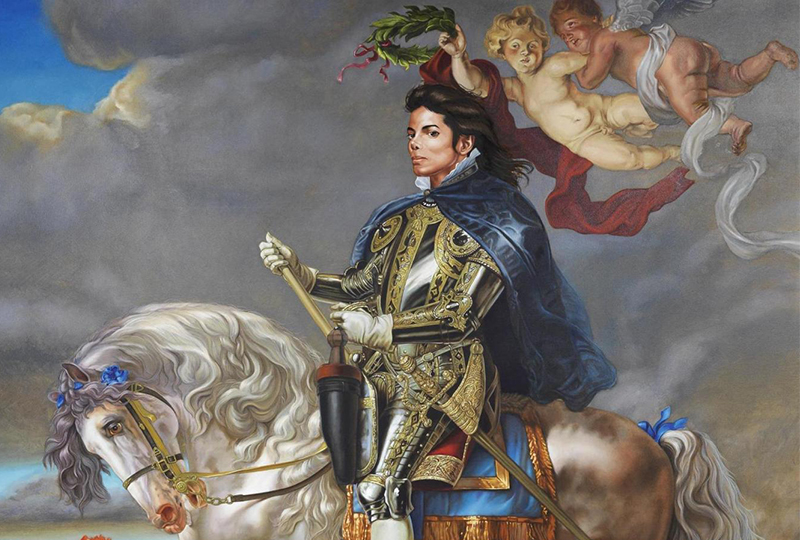 Michael Jackson’s impact on some of the world’s most famous artists is the subject of a new exhibition, at London’s National Portrait Gallery.

“Since Andy Warhol first used his image in 1982, Jackson has become the most depicted cultural figure in visual art by an extraordinary array of leading contemporary artists.” 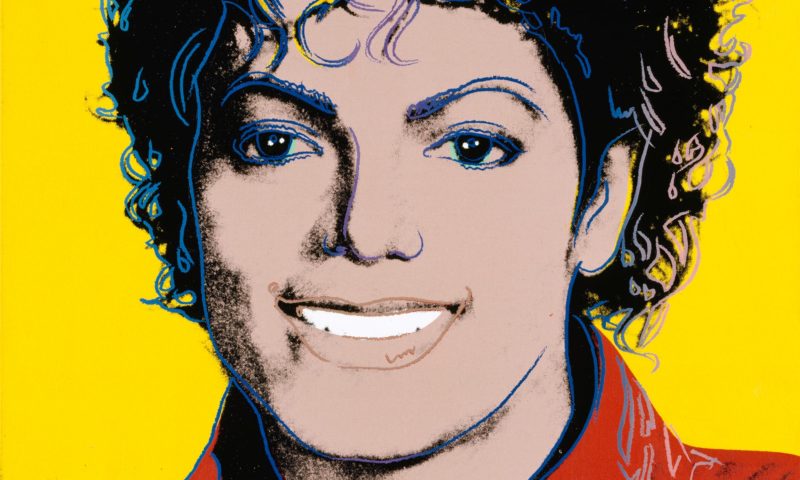 “His significance is widely acknowledged when it comes to music, music videos, dance, choreography and fashion, but his considerable influence on contemporary art is an untold story.” 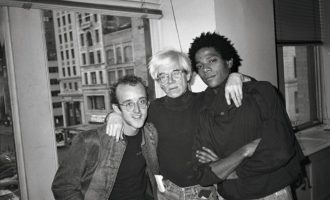