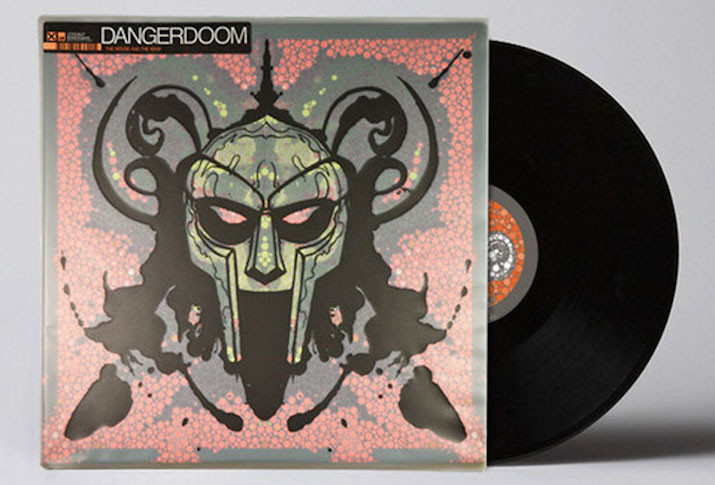 MF Doom has unveiled a reissue of his 2005 Danger Doom album made with Danger Mouse that includes unreleased material among its bonus tracks.

Titled The Mouse And The Mask, the album features appearances from Ghostface Killah, Talib Kweli and Cee Lo Green, as well as many in-character cast members of Adult Swim shows including Aqua Teen Hunger Force, Sealab 2021 and Space Ghost Coast To Coast.

The Mouse And The Mask returns in May on 3xLP and CD via Doom’s own Metalface Records.