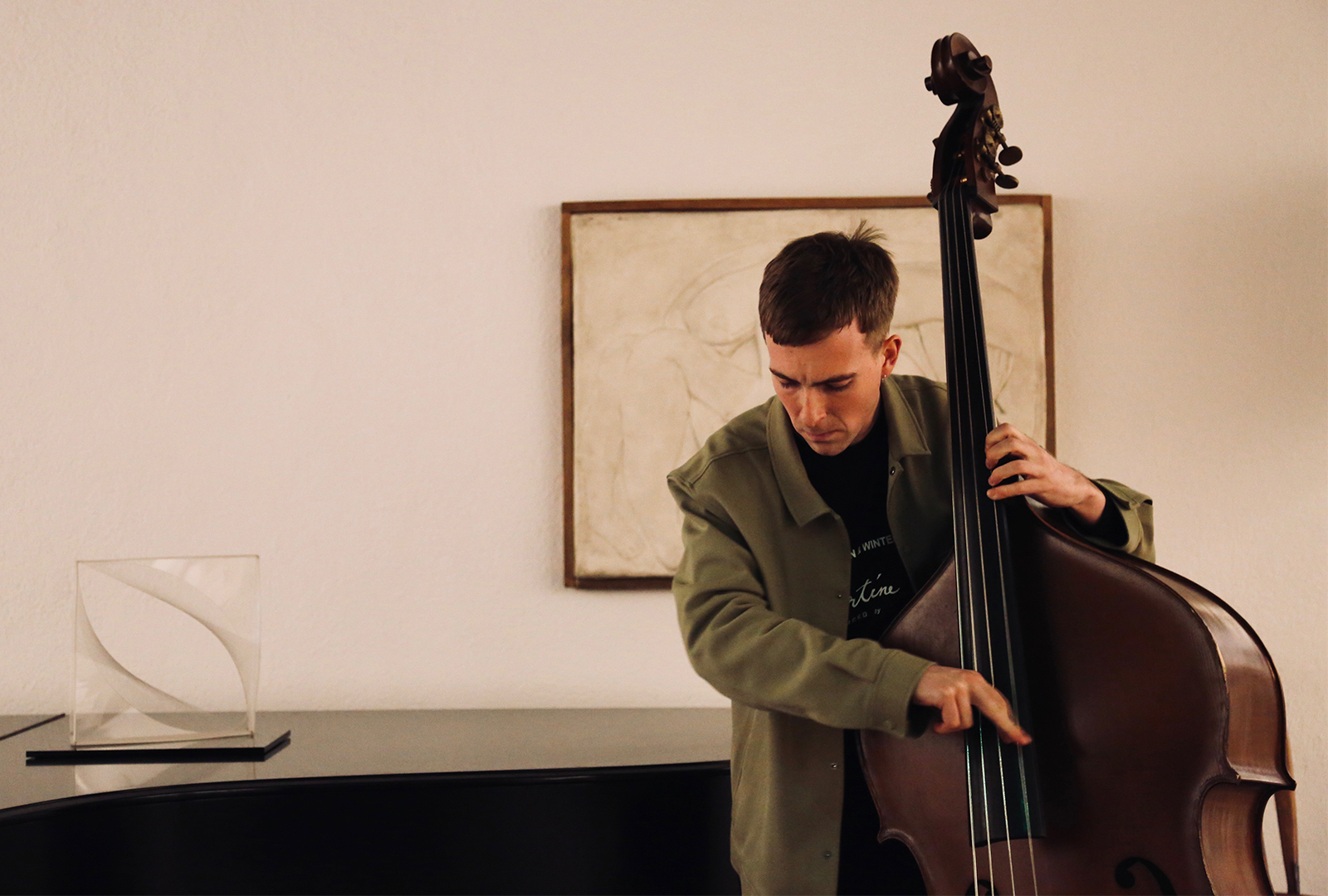 Composer Maxwell Sterling is releasing a new album, title Turn of Phrase, via AD 93 this April.

The album is grounded in concepts of space and place — looking to Morecambe, a coastal town in England, as well as the “technicolour glamour” Sterling identifies in both Los Angeles and London.

Pre-order Turn Of Phrase here in advance of its 16th April release, check out the artwork and tracklist below. 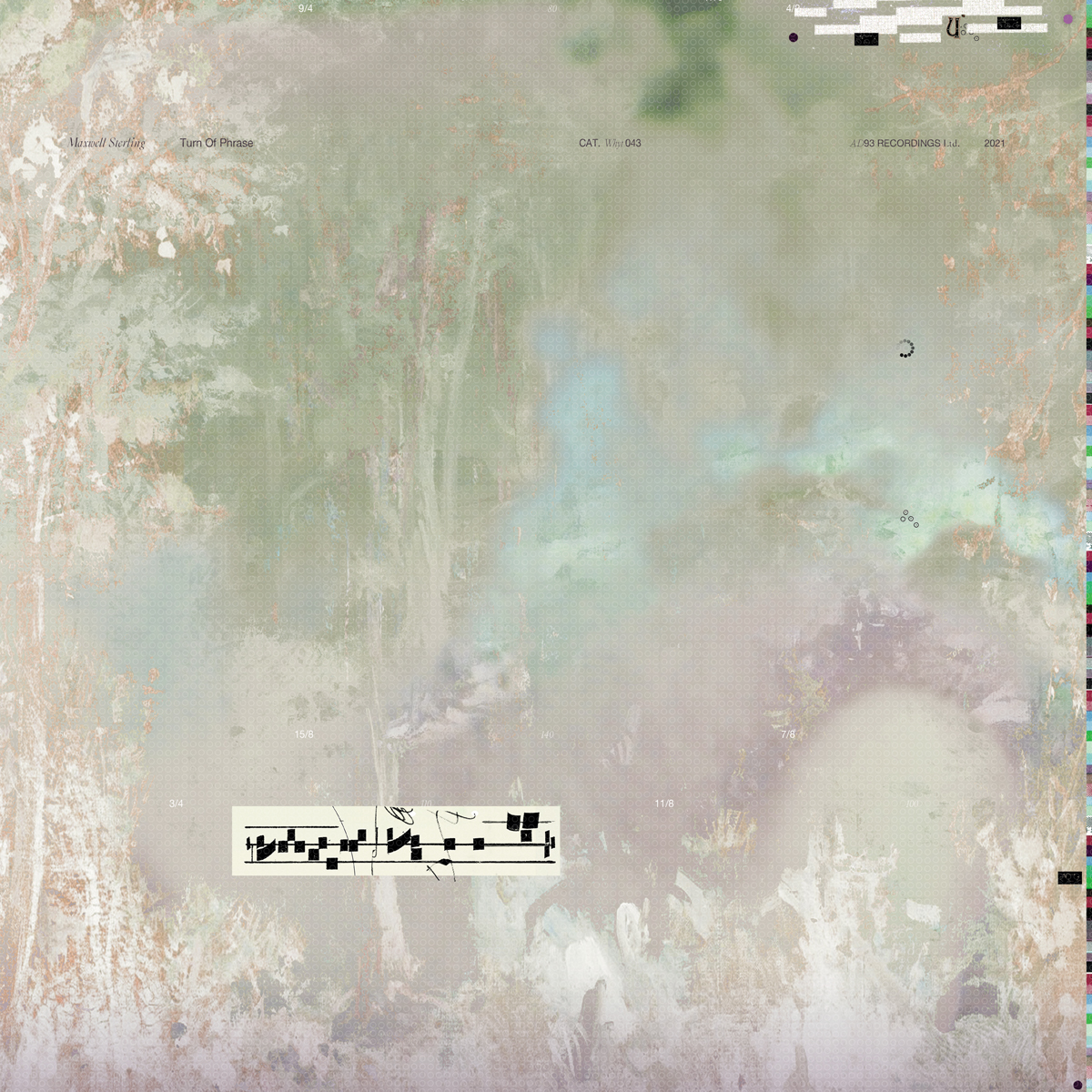 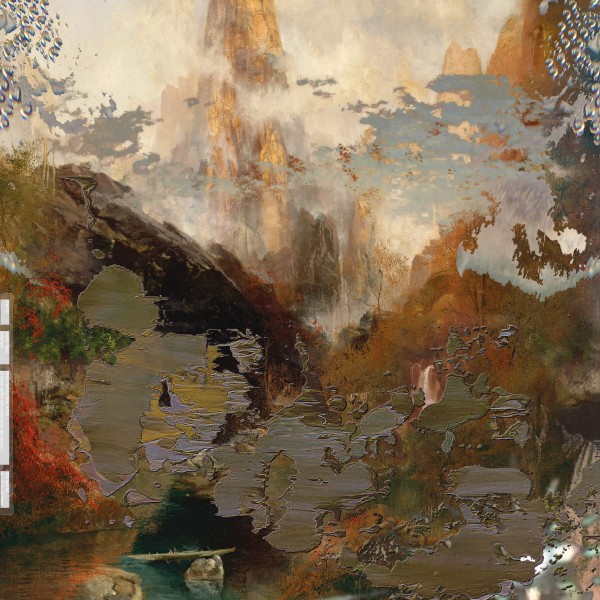 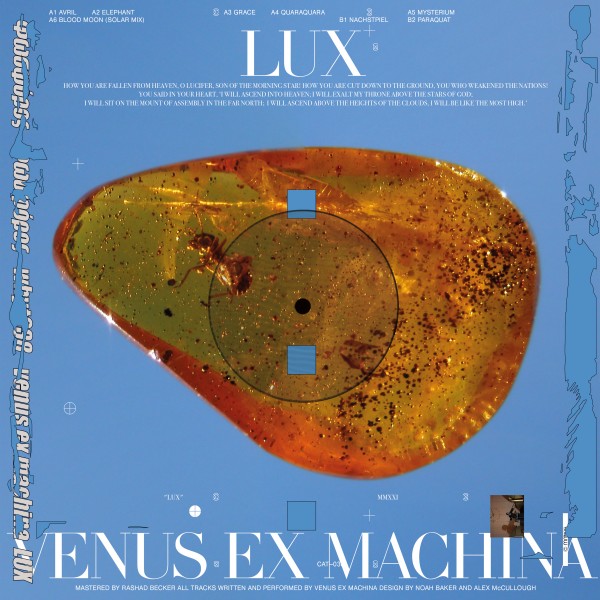 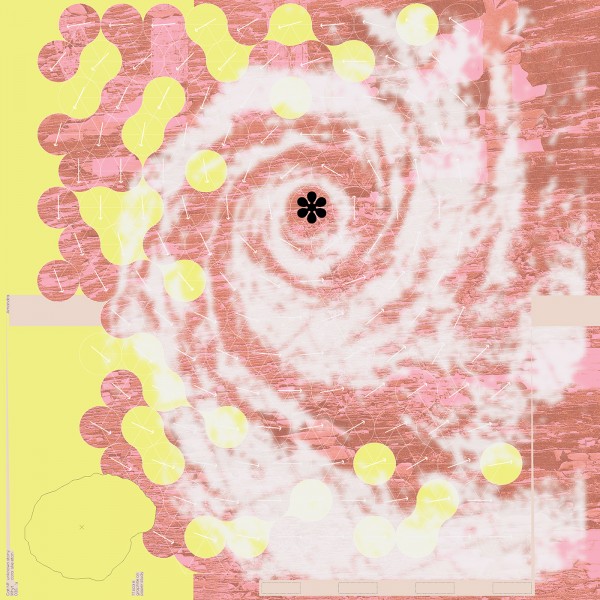