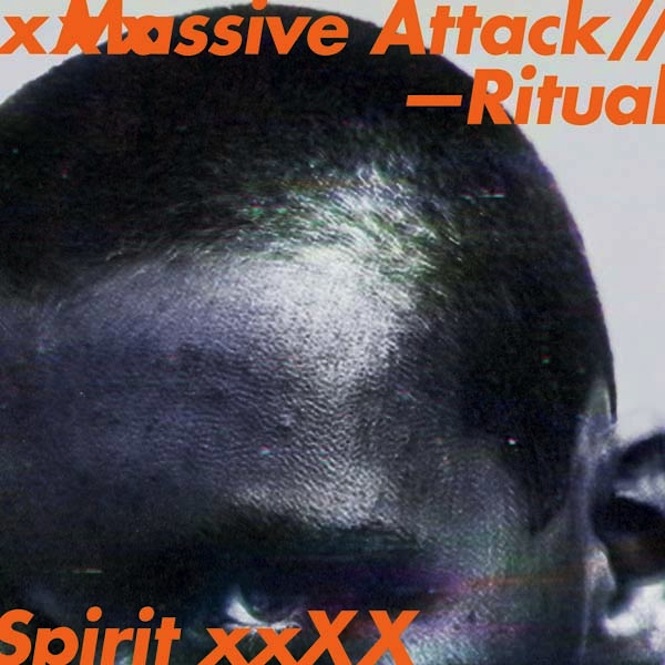 The Vinyl Factory collaborates with Massive Attack and Lazarides Gallery to release limited edition of 300 copies with hand-finished artwork by Robert Del Naja aka 3D.

Manufactured at The Vinyl Factory and released in conjunction with London’s Lazarides Editions gallery, the EP will be accompanied by an exhibition takeover at the gallery, where Del Naja will also present a new boxset of limited edition prints and a selection of works that document the visual history of the band.

So great has his influence been that last year The Vinyl Factory published the hardback retrospective 3D and the art of Massive Attack, featuring the full spectrum of Del Naja’s work, from iconoclastic record sleeves to incendiary A/V shows.

Available to purchase at Lazarides for the duration of the show (3rd Feb – 5th March), the Ritual Spirit limited edition vinyl and the accompanying exhibition will also head to The Store in Berlin where a second iteration of the exhibition will take place between 17th and 20th Feb.

As well as the hand-finished sleeves, the limited edition Ritual Spirit will be pressed onto heavyweight mid-grey vinyl and will be available from the 3rd February.

200 copies will be available for purchase for £30 at Lazarides Editions at Sea Container House at 22 Upper Ground, SE1, the remaining 100 at The Store in Berlin.

Listen to ‘Take It There’ from the EP below: