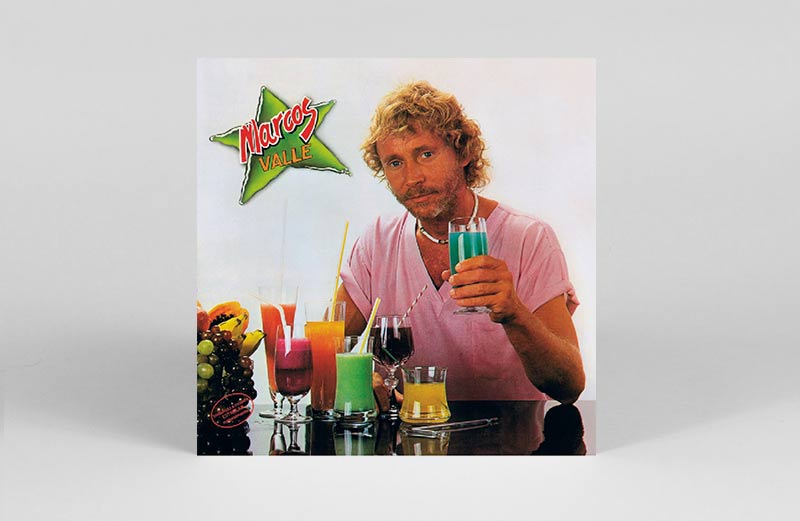 Marcos Valle’s 1983 Marcos Valle album is being repressed for the first time since its release, by Preservation Records in collaboration with Big Dipper.

Arranged by Brazilian “studio wizard” Lincoln Olivetti, the record is best know for its opening song ‘Estrelar’ – Valle’s most successful single, a disco number which was marketed as “workout music” at the time.

The release includes an 8-page booklet, with liner notes based on an interview with Valle, alongside new graphic design by Peder Berhard.

Order a copy here, listen to ‘Estrelar’ and check out the track list below.