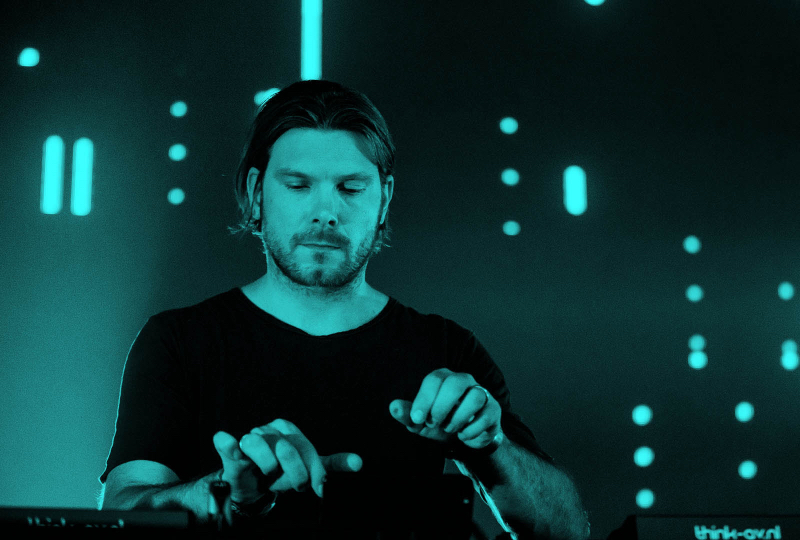 Kicking off with music from Exterminador, Morphosis and Shake.

BAD MANNERS’ launch will be celebrated with a 20-hour showcase during this year’s ADE at Amsterdam’s Shelter club, featuring DJ Stingray, Umfang, Extermindor and Dettmann himself.

Check out the tracklists and artwork below.

1. Bleeding From Inside
2. You Are Not I
3. Pericos
4. Scattered Remains