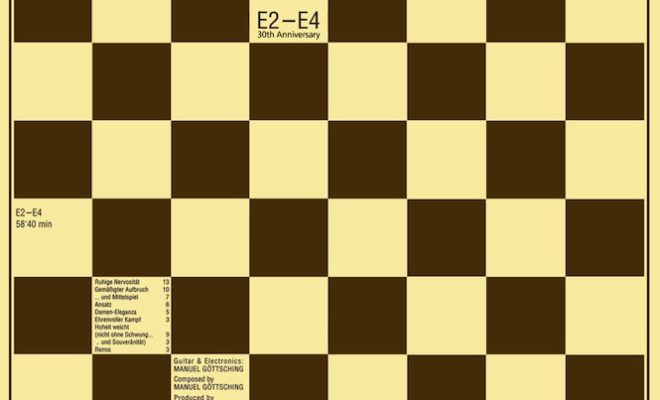 Update: Many months later that originally promised, the reissue is finally here. Order your copy now.

Manuel Göttsching will reissue his seminal E2-E4 via his MG.ART imprint in a variety of formats. The reissue commemorates the record’s 35th anniversary; previously, it was re-released on its 25th and 30th anniversaries.

The CD and 180g vinyl version will come with an eight-page booklet and pictures, and a limited CD/DVD package includes a recording of Göttsching’s 2006 performance of E2-E4 at Japan’s Metamorphose Open-Air Festival.

MG.ART will release E2-E4 on January 26th, along with reissues of Die Mulde, Live At Mount Fuji and Inventions For Electric Guitar and LPs by Ash Ra Tempel and Ashra. [via FACT / RA] 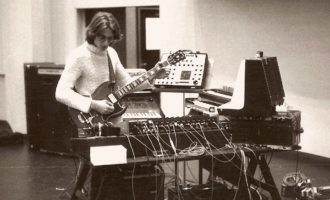