Formed in 2009, the five-piece group consists of Andy Platts on vocals, Terry Lewis on guitar, Dave Oliver on keys, Chris Boot on drums, and Cameron Dawson on bass. 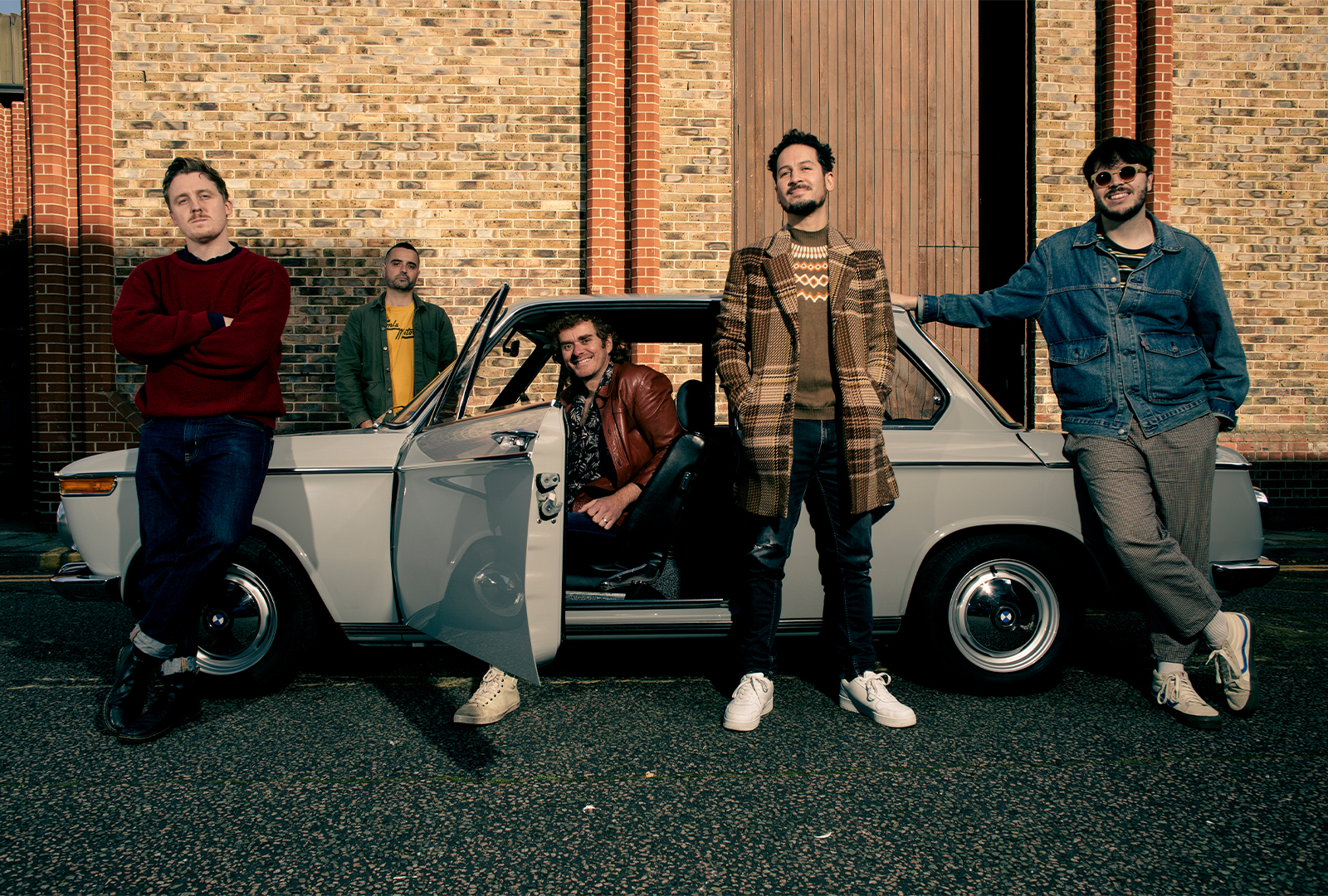 It marks the band’s fifth album, following the release of Golden Days in 2017.

Pre-order Cure The Jones here in advance of its 1st April release, check out the artwork and tracklist below. 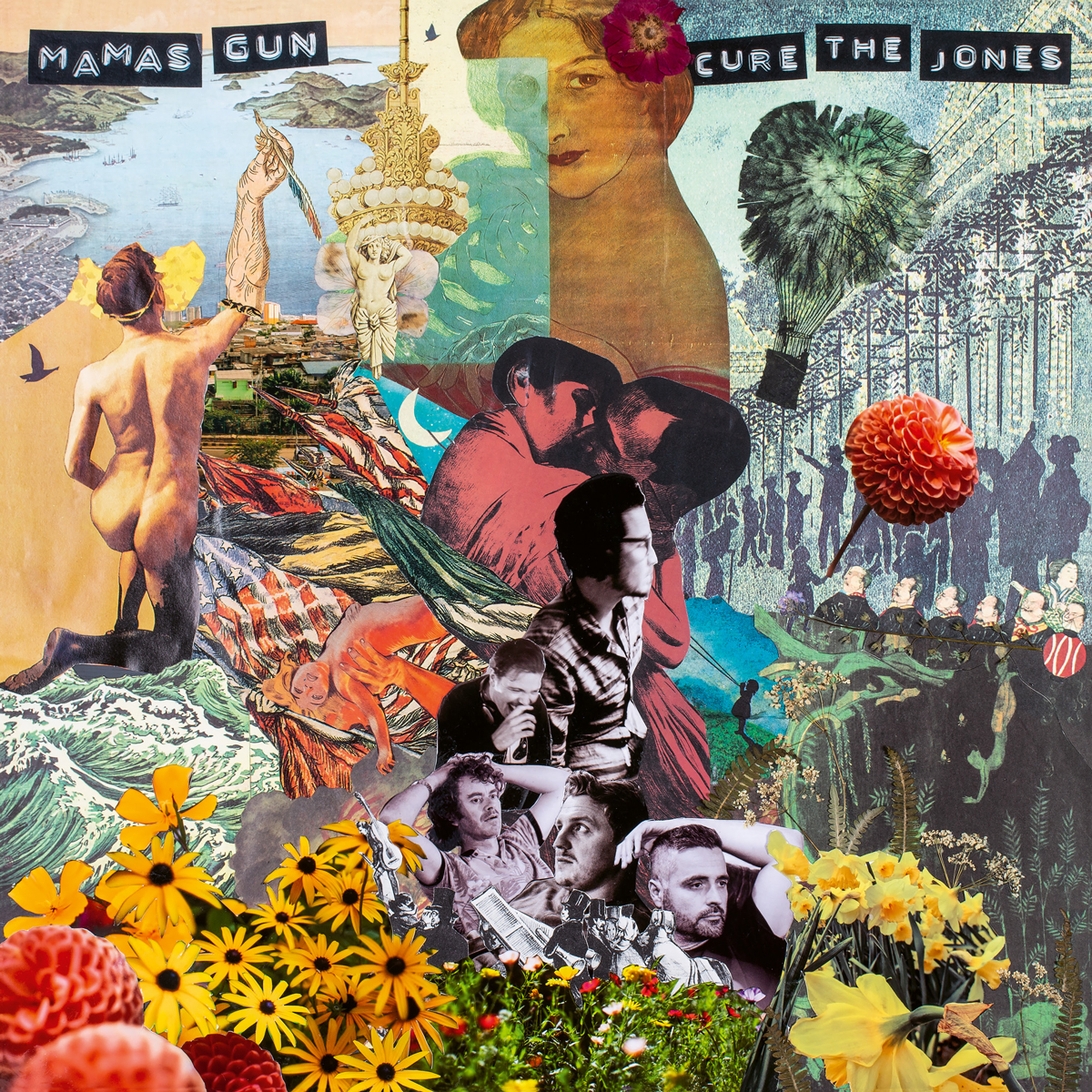